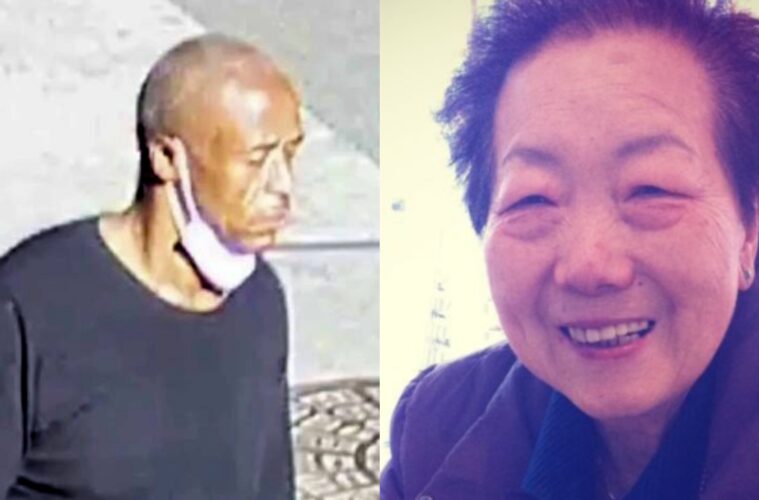 The two elderly Asian women, aged 84 and 63. were waiting at the bus stop near 4th and Stockton Street on Tuesday at 4:50pm when the suspect attacked them with a knife.

84-year-old Chui Fong was struck in the lung and ribcage by the knife. Her injuries were deemed to be life-threatening at the the time.

Fortunately, doctors told Fong’s family that she was expected to survive after four hours in surgery. The 63-year-old also sustained non-life-threatening injuries.

San Francisco District Attorney Chesa Boudin said it is working with the police to see if any other charges can be applied including hate crime.

Thompson had previously been found incompetent to stand trial during court proceedings for several cases in 2017. He was arrested for missing court and for possessing a drug pipe.

In October 2018, he participated in a mental health diversion program. A judge then granted him permission to leave the program after two years and did not charge him with any new offences.

“What happened is a devastating tragedy, and we will use the full force of our office’s resources to prosecute this case. We also need to work hard to stop the next crime from happening, and that involves prevention and treatment,” Boudin’s office said in a statement.

“We need far more intensive tools that keep people who are mentally ill treated and supported so that they do not reoffend even when there is no pending criminal case.”

Most recently, an Asian shop owner has been punched in the face by a racist customer in Washington DC.