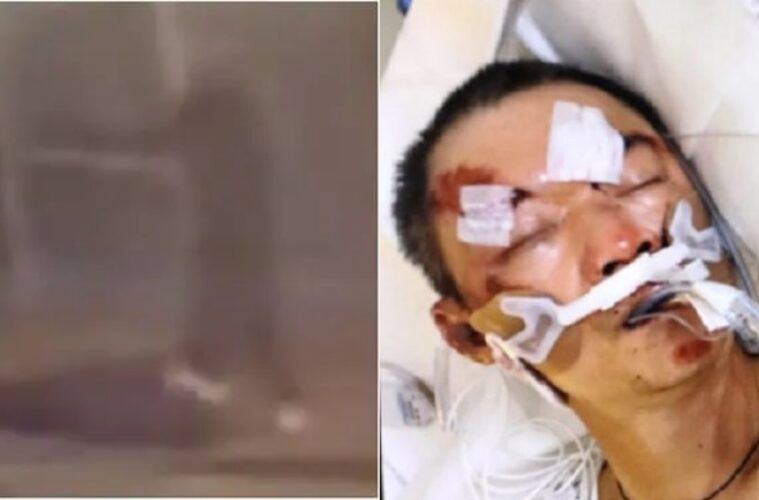 A suspect has been arrested for stomping on a 61-year-old man’s head in Harlem.

Earlier this week, it was reported that Yao Pan Ma was attacked from behind and knocked to the ground at around 8pm on Friday 23 April.

His attacker repeatedly stomped on his head as he lay on the ground.

Ma was a restaurant worker who lost his job due to the Coronavirus pandemic. He was collecting cans prior to the attack in order to make ends meet.

Authorities have since arrested 49-year-old Jarrod Powell for the attack, which has left <a in a coma and fighting for his life.

Powell has been charged with attempted murder and assault as a hate crime.

“The Ma family understands this is the act of a single depraved individual and has nothing to do with the community of Harlem at large,” Chan said.

Speaking about her uncle, Ma’s niece said, “we are completely in shock — terrified and scared and frustrated. My uncle is a very quiet person, very hardworking. He’s not the person to cause trouble.”

Most recently, a suspect was arrested for robbing and stabbing an Asian man in San Francisco.