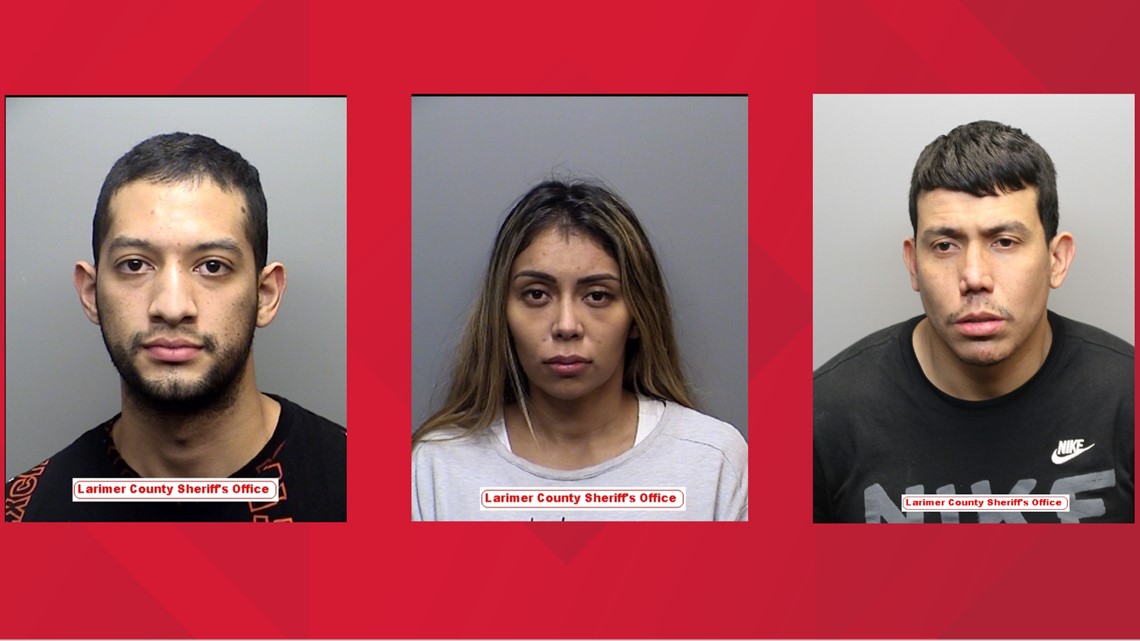 Three people have been arrested for a burglary spree targeting 26 Asian business owners in Colorado and Wyoming in 2019.

Santiago Hoyos Gaviria, 24, and Yenny Zoraya Rodas-Florez, 30, were both arrested in September 2020.

A fourth suspect, Jhon Florez-Molina, 28, remains a fugitive and is believed to be in South America.

In each burglary, the criminals would target the family residences during the day. After knocking on the front door to ensure the property was vacant, the robbers would forcibly enter through the door or window.

Each home was ransacked, with cash, jewellery and safes being stolen.

Fort Collins Police Services (FCPS) noticed a pattern in the crimes across the country, which echoed those of criminal groups with ties to South America.

Detectives believe that the group were participating members of an organized criminal group.

“The suspects in this international case brazenly victimized members of our community and beyond, and they will finally be held accountable,” said FCPS Criminal Investigations Assistant Chief Tim Doran.

“Every crime is wrong, but one focused against a particular race or ethnic group is particularly reprehensible. I’m all the more proud of our detectives who spent over two years piecing this puzzle together. I’m also grateful for teamwork with local, state and federal partners to help 26 families seek justice.”

26 families were victims, all Asian business owners, in Colorado and Wyoming between January and July 2019.

In California, an elderly Asian American woman was kicked in the face by a suspect who was on parole for fatally stabbing his mother.

An Asian “anti-masker” was also stabbed and killed in Washington.

Most recently, the president of the Oakland Chinatown Chamber of Commerce was racially abused and physically attacked.