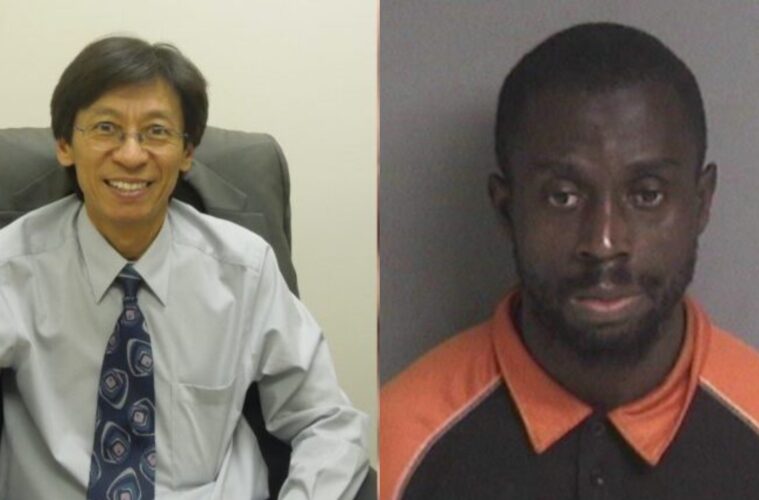 "My body is hurt, my feeling is strong, even stronger than before"

A suspect has been arrested for attacking and racially abusing Oakland Chinatown Chamber President Carl Chan.

Last week, Carl Chan was on Broadway and 8th street when his attacker approached him from behind and hit in in the head whilst shouting racist slurs.

Chan fell to the ground, injuring his knee. After briefly blacking out, Chan saw the man walking away but managed to take a picture of his attacker.

Chan said Ramsey yelled, “foul words, either something bad word Chinatown or Chinaman” as he knocked him to the ground.

Ramsey had prior convictions for criminal threats and brandishing a weapon, had his parole revoked several times.

“My body is hurt, my feeling is strong, even stronger than before, and my determination isn’t diminished because of this attack,” Chan said.