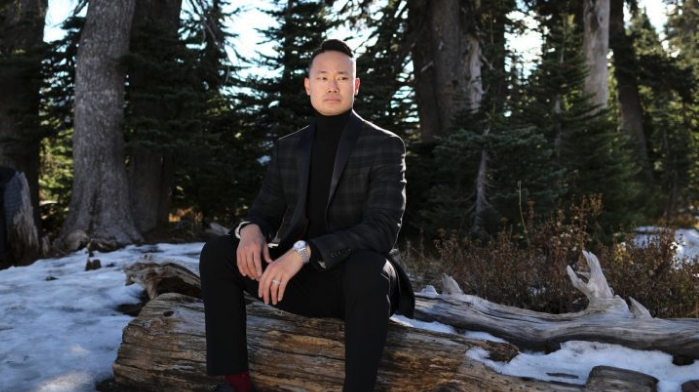 An Asian “anti-masker” was stabbed and killed in Washington.

Huynh was leaving a Bothell apartment complex when he encountered Williams, who lives in the same building with his mother.

A witness said Williams “flipped his middle finger” at Huynh as he left the building.

Huynh asked Williams if he “flipped him off or waved at him.”

Williams then pulled out a knife and stabbed Huynh in the heart.

Four bystanders attempted to assist Huynh, applying pressure on his wound. Shoreline paramedics attempted a field blood transfusion but Huynh was pronounced dead in the ambulance.

Williams’ mother told police that her son was  “very excited and told her an anti-masker had attacked him.”

“She told him to show her where he was hurt and he initially said he was not hurt, but he thought he hurt the other guy,” according to court documents.

Williams was found by police officers in his bedroom tending to cuts on his hands. Police also found a folding knife in the bathroom and arrested him.

A GoFundMe Page has been set up to support Huynh’s family.

Huynh was a proud newlywed and worked with patients at an Everett health organization.

A statement written by Huynh’s close friends read “John was such an incredibly kind soul and the textbook definition of a humble man of God. He consistently tried to help others and make their lives better.

“Just recently he introduced us to a friend of his that he was working on helping start a career. John had no problem walking up to a stranger and inviting them into a cheerful conversation. He was the kind of person that always greeted you with a big smile and a compliment.”

“The last conversation we had with him, he was describing his approach in life of ‘going with the flow.’ He didn’t like the idea of planning out life events, but rather he wanted to be present and enjoy whatever life threw at him. I walked away from the conversation with a better outlook on life. He will be truly missed by so many people, who he went out of his way to offer comfort.”

Most recently, a suspect was arrested for stomping on a 61-year-old man’s head in Harlem.

Breaking: 29-yr-old man stabbed & killed in Bothell near Beardslee Blvd & 112th Ave. Male suspect is in his mid-20s and is in custody. Victim died at the scene. Investigation ongoing. @KIRO7Seattle pic.twitter.com/s3q0ioRDsu