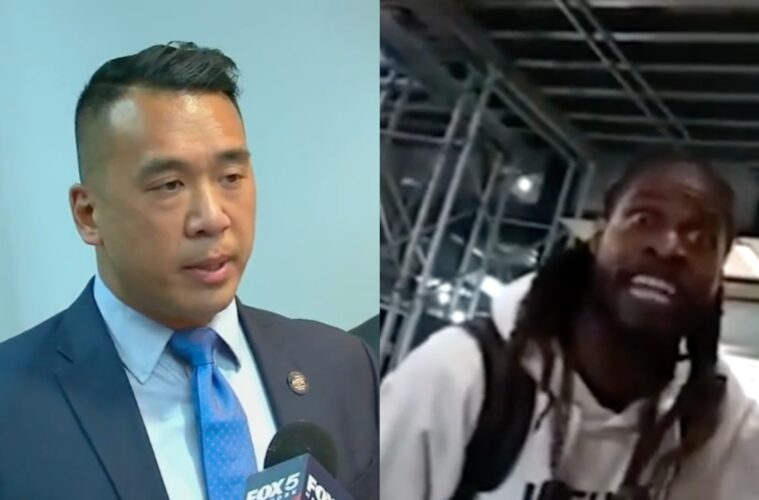 A man who racially abused an Asian American detective is now facing a lawsuit.

The Detectives’ Endowment Association is now suing Harper for civil damages. Filed on 20 April, the lawsuit is believed to be a first.

“Looking at the video, that type of hate directed towards myself as an Asian American, is just disgusting,” Chung, said in a press conference. “Given the current climate of Asian hate, a verbal assault like that on a uniformed NYPD detective only leads to violence.”

“I was surprised that an organization or demonstration protesting for racial justice and equality suddenly turned to an anti-Asian beratement for over 15 minutes,” he said.

“All I care about is the apology,” Chung said. “No matter how much is awarded, I’m donating it to some Asian aid society or anti-Asian hate society.”

Chung also thanked the Detectives’ Endowment Association for its support.

“Considering the increase in violence throughout the city against Asian-Americans, we must put racists on notice,” Detectives’ Endowment Association President Paul DiGiacomo said. “And we have to salute this detective for showing great restraint.”

Most recently, a 61-year-old Asian American man was repeatedly kicked in the head whilst collecting cans.