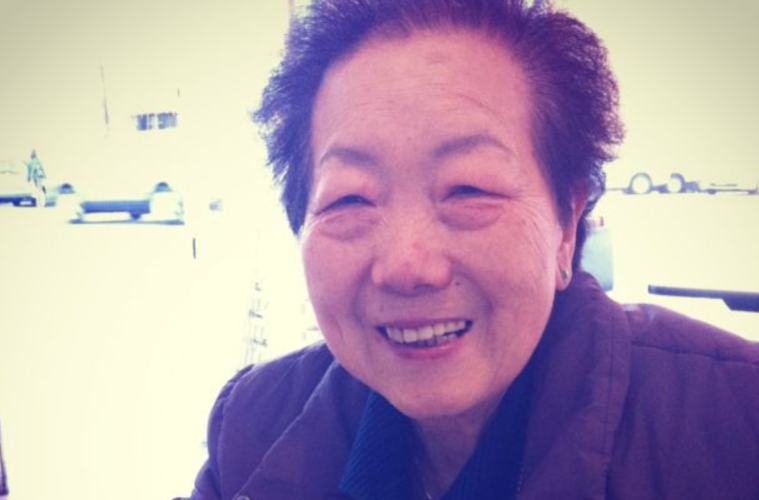 The two elderly Asian women were waiting at the bus stop near 4th and Stockton Street on Tuesday at 4:50pm when the suspect attacked them with a knife.

According to her grandson Drew, the knife struck Fong’s lung and ribcage.

“I was told the knife nicked her lung and ribcage. It was a really long knife,” said Drew.

Fong was rushed to hospital with injuries that were deemed to be life-threatening at the the time.

Fortunately, doctors told Fong’s family that she was expected to survive after four hours in surgery.

“She’s independent, very headstrong. If she has to do something she’s going to. That’s just her,” Drew said about his grandmother.

The other victim was also taken to hospital with serious injuries and is also expected to survive,.

SFPD caught the suspect an hour after the attack.

“They were familiar with this individual,” said SFPD Chief William Scott about the Tenderloin officers who made the arrest.

54-year-old Patrick Thompson was identified as the suspect. Thompson already has a criminal record that includes several charges like assault with a deadly weapon and battery with serious bodily injury.

Fong’s family has set up a GoFundMe to help pay for medical expenses.