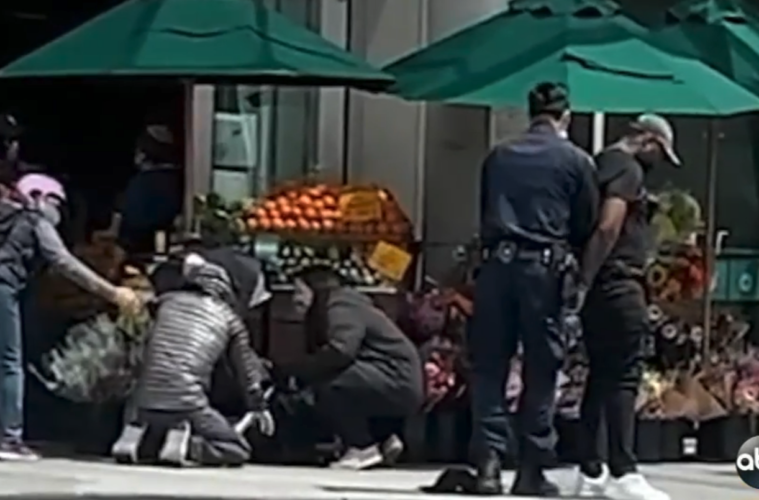 "My sense of security has been shattered"

An Asian father was attacked in San Francisco whilst walking his 1-year-old child.

Wishing to only be identified as Bruce, the man said he was waiting to cross the street in Mission Bay neighborhood when he was suddenly knocked to the ground and repeatedly punched.

“I was right on the ground and in that exact second I was trying to shield my head and prevent any worse injuries,” he said.

“I couldn’t protect my child. I was on the floor and he was in a stroller that was slowly rolling away, so it’s definitely very scary as a parent.”

“My sense of security has been shattered,” he added.

The attacker was later identified as Sidney Hammond, who was arrested less than a month earlier for an assault and theft in the same area.

Multiple felonies and misdemeanors are being filed against Hammond.

Bruce hopes “that my attacker can be somewhere where he can’t harm anyone else or if he needs help he can get the help he needs.”

Most recently, three people were arrested for a burglary spree targeting 26 Asian business owners in Colorado and Wyoming in 2019.