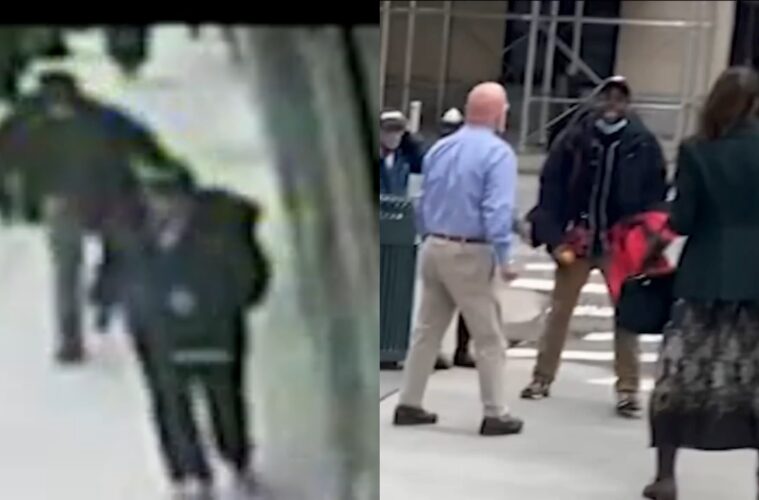 "I'm gonna kill somebody, get out of my face"

An Asian man was body slammed in New York City by a crazed attacker.

The incident occurred on Monday afternoon at the corner of 72nd Street and Lexington Avenue in Upper East Side.

Video footage shows the attacker following the Asian man, who is much smaller than him. As the victim attempts to walk away, the suspect follows him closer and slams him into a glass storefront.

The victim tries to run away but is chased by the suspect. Fortunately, a good Samaritan intervenes and other strangers protect the victim.

“I’m gonna kill somebody, get out of my face,” the suspect is heard shouting.

A witness said the man also tried attacking her too, and yelled about Chinese, Spanish and white people.

Police have not yet classified the attack as a hate crime and are seeking the public’s help in identifying the man.

Most recently, a racist woman was caught making racist comments on a picture of a 2-year-old Asian girl, whilst a 70-year-old Mexican American woman was attacked and hospitalized in LA after being mistaken for an Asian woman.