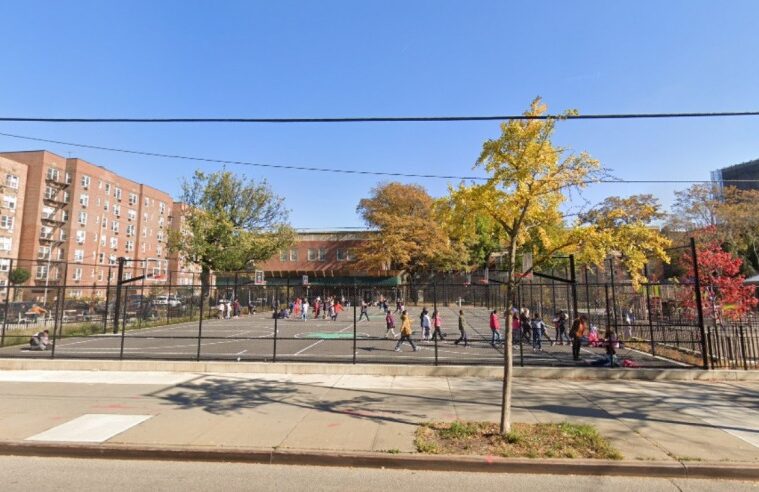 ‘F***ing Chinese, go back to your country’: 13-year-old racially attacked in Flushing playground

A 13-year-old boy has been racially attacked in Flushing.

The young boy was playing basketball at Bowne Playground, located at 142-20 Barclay Ave on Wednesday evening at 630pm when the incident occurred.

Three other teens engaged in an argument with him, pushing him to the ground.

When the boy tried to get up, the teens repeatedly threw a basketball at him, striking him the face and head.

He suffered pain and swelling in the face.

“Stupid, f—–g Chinese. Go back to your country,” the teens allegedly said to him.

NYPD’s Hate Crimes Task Force are investigating the incident but no arrests have been made.

Most recently, a 28-year-old Asian mother has died in a fatal shooting in Compton.

In other news, Captain Jay Baker has been removed as spokesperson on the Atlanta shootings due to insensitive comments.