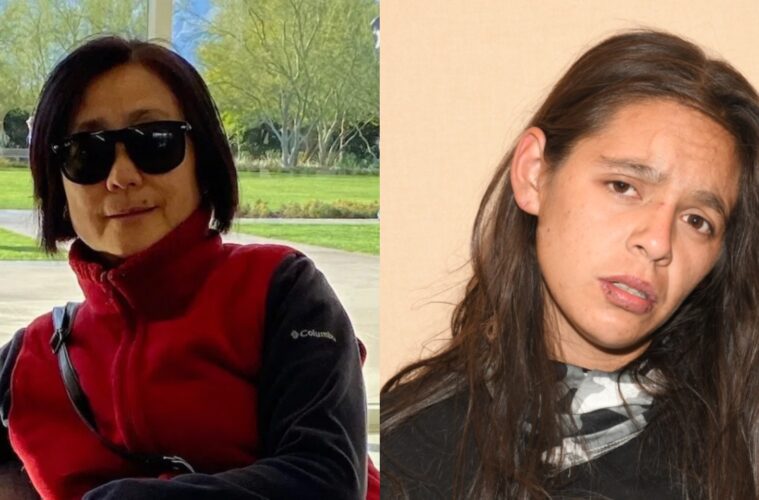 An Asian American mother was stabbed to death by a homeless woman in Riverside.

64-year-old Ke Chieh Meng, was walking her two dogs in La Sierra when Darlene Stephanie Montoya, 23, came from behind her and stabbed her.

Meng was found on the ground, bleeding from her abdomen. She was taken to a local hospital and was pronounced dead.

Riverside police said the incident was a “random attack” that was not race-related.

“They say time heals everything,” Meng’s son, Yi Bai, said. “I don’t know whether that’s gonna be true or not.”

“This is a tragedy, a real tragedy,” Bai continued. “My mom, she is — everybody says it like a cliche, she was the most loving person — but she really was.”

Montoya was arrested and booked into jail on suspicion of murder, a weapons violation, and being under the influence of an illegal substance. She was being held without bail.

The homeless had already been arrested and released a week prior to the stabbing on suspicion of assault with a deadly weapon, after allegedly attacking a woman with a skateboard.

Police said Montoya was released due to the emergency bail schedule as a result of the Coronavirus pandemic.

“They should have never let her out,” Bai said. “We are definitely going to be seeking some legal help because we do not think that should’ve happened.”

Meng moved to the US from China 11 years ago to provide a better life for her family.