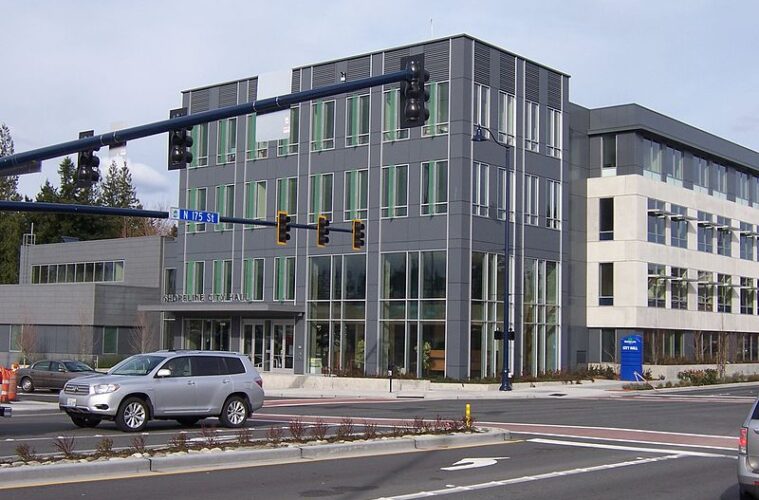 A woman in Shoreline, Seattle has been arrested and charged with a hate crime for threatening her Asian American neighbour.

Jan Myers, 72, had yelled racial slurs at her neighbour for years. Whilst her neighbour was gardening, Myers yelled “hey Miss Vietnam, you’re not going to live very long” and referred to her as “slant eye.”

The incident marked the 11th hate-crime case filed by the King County Prosecuting Attorney’s Office this year. Four of those involved AAPI victims.

Myers had previously complained that the neighbors’ cat had defecated on her lawn and denied making threats or calling the neighbor “Miss Vietnam.”

However, police said the statements “were inconsistent with what the video showed.”

Myers was released on her own recognizance after an initial court hearing. She is scheduled to attend an arraignment April 22.

Most recently, an Asian American mother was stabbed to death by a homeless woman in Riverside.