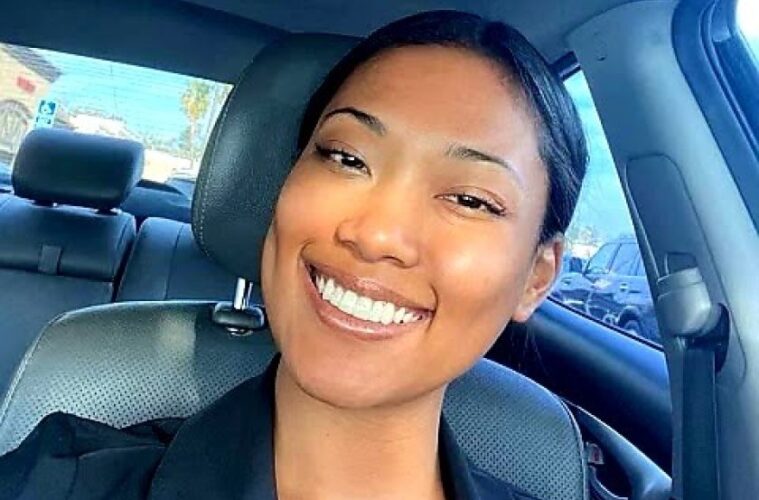 “We’ve had several Asian women be murdered, not just nationwide, but now we have one locally"

A 28-year-old Asian mother has died in a fatal shooting in Compton.

Sia Marie Xiong, mother to a 3-year-old child, was killed on Saturday just before 6am on the 1600 block of East Kay Street.

A spokeswoman for the Sheriff’s Department said the woman, who was of Cambodian, Black and Native American descent, was not believed to be a victim of a hate crime. However, the department added that the suspect’s motivation has not been identified yet.

Xiong’s family nonetheless believe the attack was racially motivated and are calling for a hate crime investigation.

“The backdrop is of course the rise in Asian hate crimes,”said the family’s lawyer, Toni Jaramilla, in an interview.

“We’re looking to see if the Sheriff’s Department can look at it with that lens,” Jaramilla added.

Xiong’s aunt Akeisa Lowe said her niece was a high achiever in high school and earned a scholarship to San Diego State University.

“She was a sweet kid,” Lowe said. “I can’t even imagine who would hate her this much.”

Prominent South L.A. activist Najee Ali is also calling for the Sheriff’s Department to investigate the incident as a hate crime.

“We want a thorough investigation,” Ali said. “We’ve had several Asian women be murdered, not just nationwide, but now we have one locally.”

A GoFundMe page has been set up to help the family pay for funeral expenses.

Most recently, eight women were shot and killed at three massage parlours in Atlanta.

In other news, Captain Jay Baker has been removed as spokesperson on the Atlanta shootings due to insensitive comments.