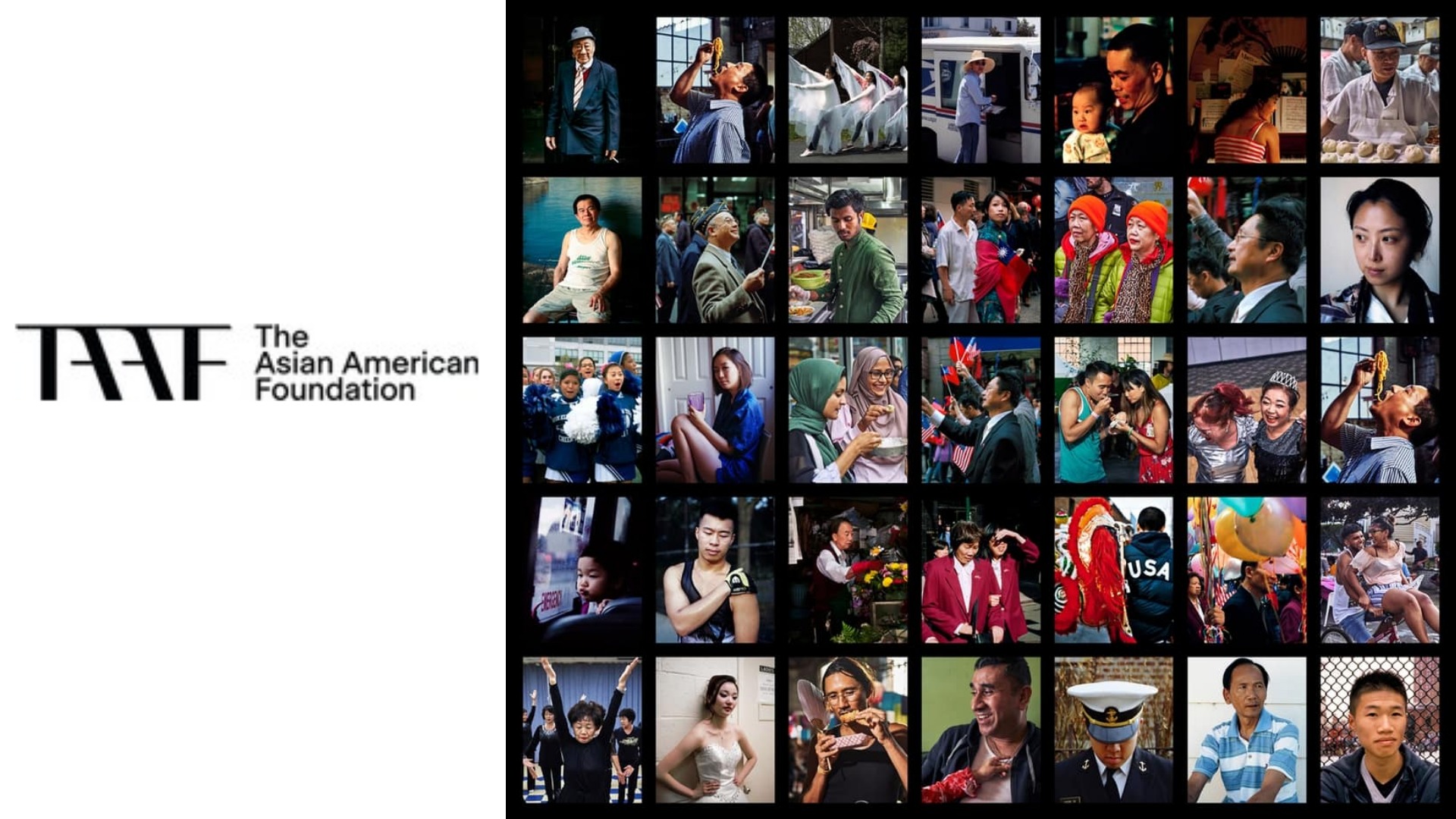 Launched on Monday, The Asian American Foundation (TAAF) focuses on investment in AAPI communities, largely in response to the recent attacks against Asians across the country.

Having already raised $125 million among its board members, the foundation described the initial funding as the “largest philanthropic commitment in history by Asian Americans fully focused on supporting Asian Americans and Pacific Islanders.”

Companies including Coca-Cola, Walmart, Amazon and the National Basketball Association were among the contributors.

TAAF will use the money in three main areas: research, education and support.

The foundation is also launching the ‘AAPI Giving Challenge’ to galvanize even more resources to meet the needs of AAPI communities.

“We created TAAF to stand up for the 23 million Asian Americans and Pacific Islanders living in this country and help bring us all together in the fight for our own prosperity. TAAF wants to strengthen and build power for AAPIs, particularly as we face an exponential increase in hate and violence,” said Sonal Shah, President of TAAF and former Deputy Assistant to President Obama and founded the White House Office of Social Innovation and Civic Participation.

“AAPI communities need systemic change to ensure we are better supported, represented, and celebrated across all aspects of American life. TAAF plans to spark that systemic change and help fundamentally transform AAPI empowerment and support well into the future.”

Most recently, an Asian father was attacked in San Francisco whilst walking his 1-year-old child and an Asian American teen was left concussed after being punched at a basketball game in Oakland.

The Asian American Foundation has come together to support Asian American Leaders who know how to make change. Block by block. Community by community. Our story is America’s story. Join us at https://t.co/IYzVir90N9 #TAAF pic.twitter.com/naBO6Xtlla