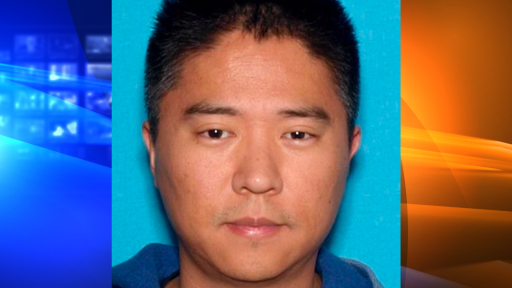 An Asian man was arrested for kidnapping and attempting to sexually assault a woman in retaliation for anti-Asian hate crimes.

Michael Sangbong Rhee, 37, approached the victim who was sitting in her car outside her apartment in Lake Forest, Irvine.

The incident occurred in the area of Harvard Avenue and Coronado around 1:30 p.m. Thursday.

Holding what seemed to be a handgun, Rhee told the woman that she needed to get in the back of her car if she wanted to live.

The victim offered her wallet and cash but Rhee replied they would “do that later” before forcing her into the back seat.

However, Rhee was spooked as the victim shouted out to a nearby maintenance worker that he was armed.

Rhee exited the vehicle and ran through the apartment complex to flee in his own vehicle.

Surveillance cameras captured Rhee’s license plate and police were able to track him back to his home.

Officers arrested Rhee and searched his home and vehicle to find a BB gun.

Police officers said Rhee’s attack was in retaliation to the recent rise in hate crimes against Asian Americans, based on a discussion with him.

Rhee had believed his victim was white but she was of Asian descent.

Most recently, an Asian American mother was stabbed to death by a homeless woman in Riverside, and a woman in Seattle was arrested and charged with a hate crime for threatening her Asian American neighbour.