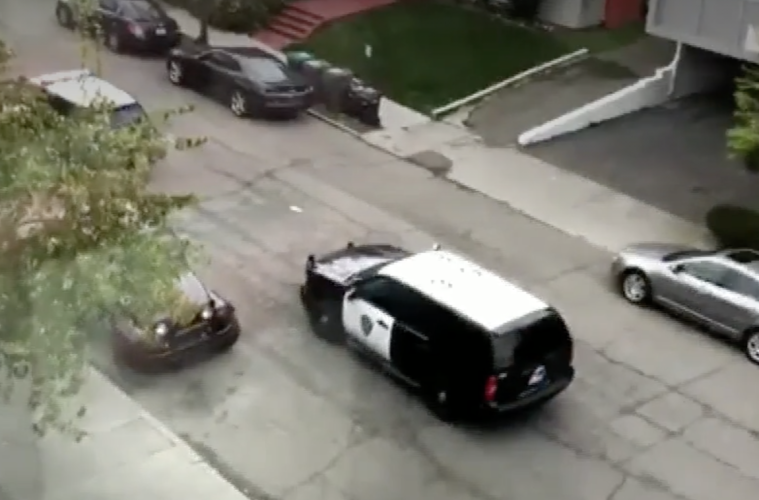 "Every act of violence traumatizes our community, and I pray for healing to the victim and his family"

An assault and robbery in Oakland left a 75-year-old Asian man critically injured.

The incident occurred just before 7am on Tuesday morning on Jayne Avenue. According to Oakland Chinatown representatives, the victim was pushed to the ground.

Oakland police made an arrest at 9pm on the same day and confirmed that the victim had also been robbed.

“I am saddened to hear of yet another violent attack on the elders of our community,” said Oakland Police Chief LeRonne L. Armstrong. “

The trauma this causes has a ripple effect, on the victim, their family, and the entire community. My officers are dedicated to bringing those involved in this senseless crime and all crimes to justice.”

Witnesses and neighbours said the victim was taking his routine morning walk when the attack occurred.

Florence Williams, who has lived in the neighbourhood for 35 years, said she saw the same elderly man walking up and down Jayne Avenue at 7am. She recognised him instantly as he was being put into an ambulance.

“They brought him around, then I said, ‘That’s the guy that walks up and down the street,’” said Williams. “Every morning, he walks around that time or a little earlier.”

“I was very sad; very sad. And I was telling the officers, ‘I hope you guys catch him real soon.’ Because nobody deserves that. Nobody,” she added.

The incident follows a series of attacks on Asian people in the area. Last month, a 91-year-old man was violently pushed to the ground in Oakland’s Chinatown. The suspect had already been out on bail.

“People always thought that if only you’re in the Chinatown community, or in an Asian community, but it could happen actually anywhere,” said Oakland Chinatown Chamber of Commerce President Carl Chan.

“When I heard about this…it’s just so hurtful. I know people are saying that they’re angry. I’m not angry. I’m so sad.”

Police hace not determined whether the attack was racially motivated but Oakland Mayor Libby Schaaf condemned the attack on Tuesday evening.

“This morning’s violent attack against an Asian-American elder in our Adams Point neighborhood is reprehensible,” Schaaf said.

“Our police will investigate thoroughly to determine whether this was racially motivated or a vile crime of opportunity. Every act of violence traumatizes our community, and I pray for healing to the victim and his family.”

Police ask that anyone with information on the assault and robbery to contact the Oakland Police Department’s Criminal Investigation Division at (510) 238-3821.

In other news, a TikTok user has filmed himself using a voice clip to mock Asian accents.