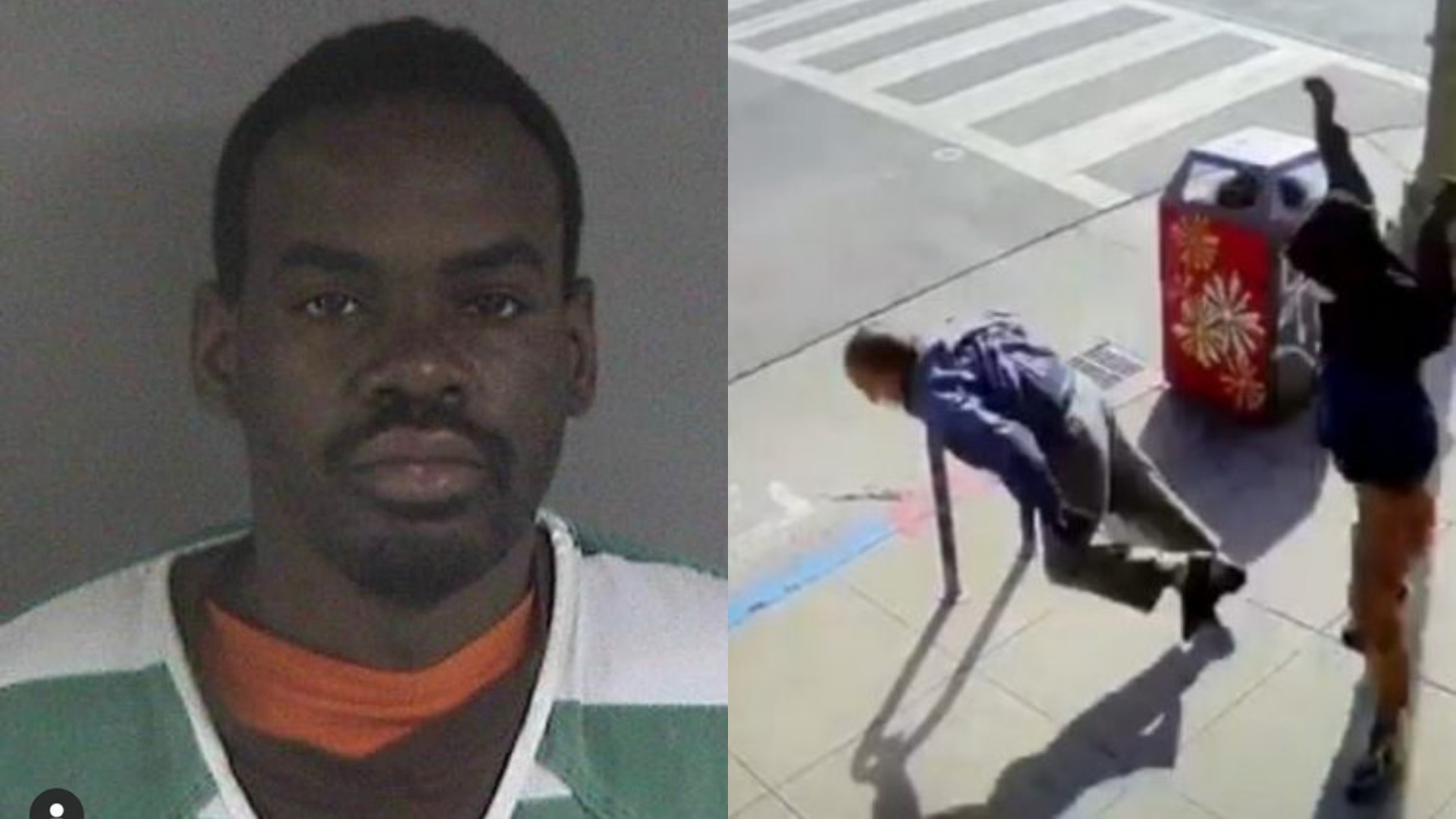 A suspect who has been arrested for pushing a 91-year-old man in Oakland was already out on bail.

28-year-old Yahya Muslim was charged with assault, battery, elder abuse and a special allegation of offenses while out on bail.

Harrowing video footage shows the elderly man walking by himself when Muslim rushes up to him and pushes him down. As the man falls face first to the ground, his attacker takes off.

The footage sparked outrage online, causing Daniel Dae Kim and Daniel Wu to offer $25,000 for information leading to the arrest of the suspect.

At a news conference in Chinatown, Police Chief LeRonne Armstrong announced the arrest of Muslim, who attacked two other elderly individuals on the same day.

“Today we’re sending a message to those that commit crime in this city that we will pursue you and we will arrest you,” said Chief Armstrong. “We all need to band together to take a stand and say this violence is unacceptable.”

Alameda County District Attorney Nancy O’Malley said her office is investigating if the attacks were racially motivated. If so, the attacks would be regarded as hate crimes.

“We work to be a unified community, respectful of the diversity,” she said. “But over the years we have seen a spike in crimes, especially violent crimes that are motivated by hate and motivated by aggression.”

Muslim has been charged with three counts of assault and committing great bodily injury against an elderly person. He already has two prior felony assault convictions and remains in custody.

In other news, an Asian teenager who was suffering from mental issues was shot and killed by police despite having his hands up.