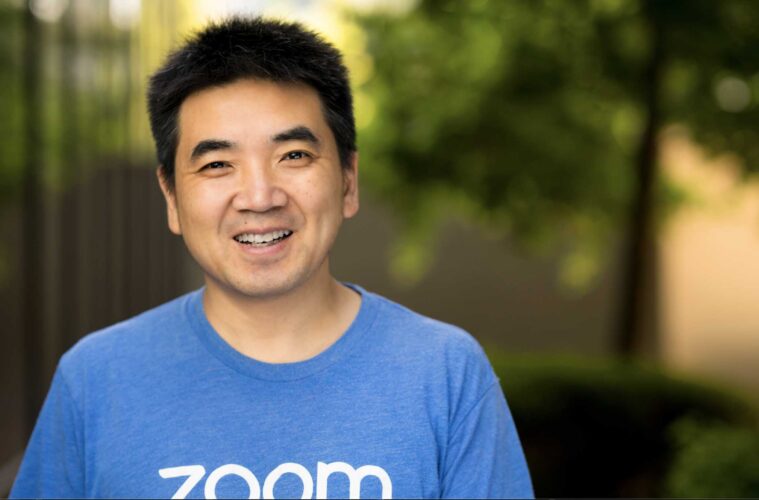 “As a proud Asian American, it is disheartening to see the hatred and violence against our community"

“As a proud Asian American, it is disheartening to see the hatred and violence against our community,” Yuan said. “Racism in any form is unacceptable, and I feel strongly it is important to lend my voice and stand up with my fellow colleagues, friends and family who are suffering during this time.”

The groups will also create and fund AAPI employee resource groups to increase representation in their companies.

In a a paid advertisement in The Wall Street Journal, the coalition announced their commitment.

“The Asian American business leaders in our community are committed to fighting for change,” the open letter states.

“The change that is needed requires a national awakening and a dialogue that involves leaders from every community if we are to undo the generations of systemic bias and racism. We are business leaders. We can help make change happen.”

Over 2,800 Asian American business leaders have signed the pledge.

There has been a recent surge in violent attacks on Asians across America.

Elsewhere, an elderly Asian American woman was kicked in the face by a suspect who was on parole for fatally stabbing his mother.