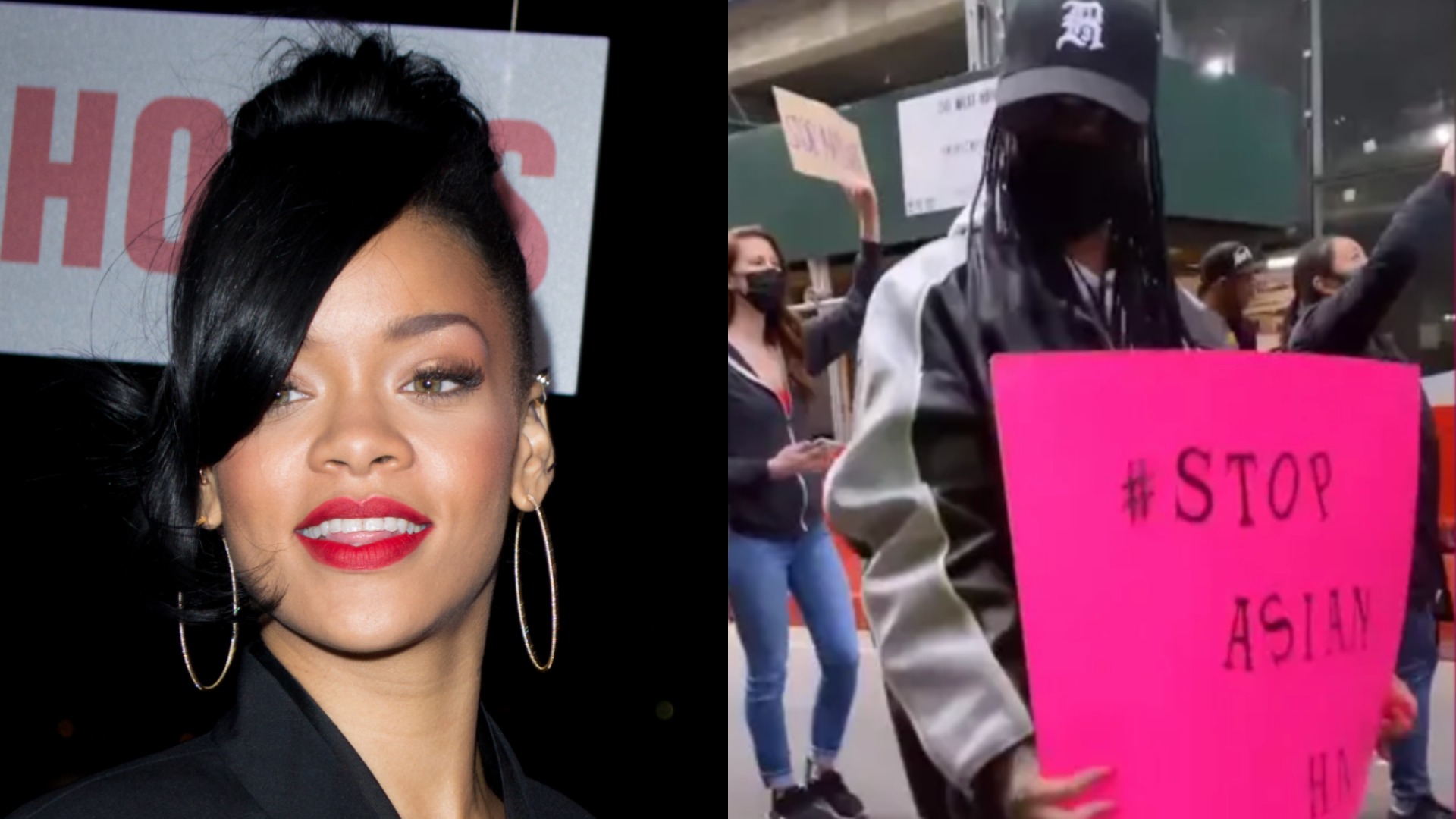 Rihanna has attended an anti-Asian hate rally in New York.

The Barbadian singer joined the rally wither her assistant Tina Truong on Sunday.

“This is what solidarity looks like!” Truong captioned the photos adding the hashtags #stopaapihate #stopasianhate #callitahatecrime.

In a statement, Truong said she was moved Rihanna’s support.

“This cause hit close to home for me being Vietnamese American and Rih is very vocal when it comes to bringing awareness to injustices, domestic and global,” Truong said.

“We’ve attended protests together before so when we heard about this one, we both felt compelled to take action again. There wasn’t a second thought to it, we just made our signs and hit the street.”

The New York rally was one of many in response to the surge in attacks on Asian Americans across the country, including an Asian woman who was hit in the face in Philadelphia.