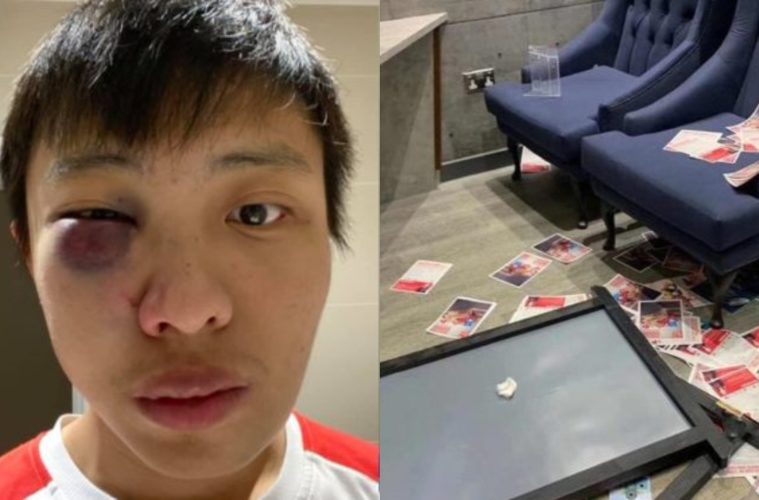 267 crimes were reported from January to March 2020

Sky News reports that Coronavirus hate crimes against Chinese people in the UK are rising.

267 crimes were reported from January to March 2020 including assaults, robberies, harassment and criminal damage. The figure is almost three times that of last year’s figures over the same months.

Police Scotland, Greater Manchester Police and the Police Services of Northern Ireland did not reveal their number so the true hate crime number is likely to be higher.

Deputy Chief Constable Mark Hamilton, the national policing lead for hate crime, told Sky News that “no one is responsible for the outbreak and everyone has a right to be protected from targeted abuse”.

“We know that some forces have unfortunately had reports about a small number of offenders who have committed hate crimes against those from Chinese and South East Asian communities and linked to the COVID-19 outbreak,” he said.

“The police, prosecutors and the courts have all made it clear that they will take such crimes very seriously,” he added.

“We will continue to monitor any trends that arise, and to support affected communities, including with translated information on how they can report issues to the police and get the appropriate support,” Hamilton said.

Most recently, a British Chinese restauranteur who operates in London Chinatown has revealed his tyres were slashed in a Coronavirus-racism attack.

Last month, a British Chinese woman documented how she faced a racist incident at a supermarket.

In March a Malaysian Chinese doctor who is serving at the frontline during the Coronavirus pandemic revealed how he was the target of racist abuse.

Earlier in the month, a British model publicly shared racist Instagram stories about the Coronavirus.

In London, two girls were caught spewing Coronavirus racism at an Asian couple.

Southhampton University Chinese students also suffered an attack from a group of teenagers in the same month.

Meanwhile, in a Welsh Greggs, an Asian customer was the victim of racist abuse.

Prior to lockdown, a Vietnamese curator was barred from a London art fair due to Coronavirus “anxiety”.

At the start of March, a Singaporean student was violently beaten up by people who thought he had Coronavirus.

A woman in Birmingham was also violently attacked for defending her British Chinese friend from Coronavirus racism.