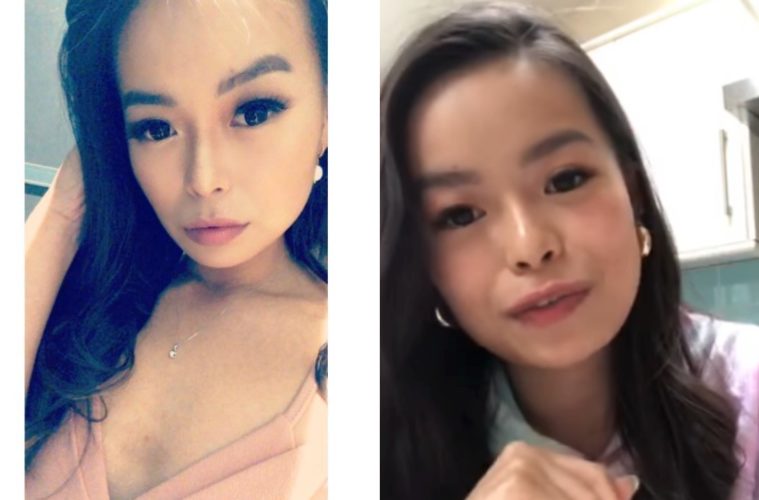 "Are you going to start eating humans too?"

A British Chinese woman has documented a racist Coronavirus incident at a UK supermarket.

Shared via the British Born Chinese UK page on Facebook, Bella Grace spoke to the camera, detailing the incident.

Earlier today I was out for a grocery shop and heard racial comments thrown at me whilst I was in the queue,” Bella revealed.

She then listed the slurs that were thrown at her, which included:

“Go back to where you came from you Chinese pig.”
“You are dirty and are going to make us all sick.”
You eat everything you can see even people’s pets.”
“I would never let you near my dogs.”
“Animals have become extinct because of you and now the human race is endangered.”
“Are you going to start eating humans too?”

Bella then addressed the man directly, saying that whilst we may be living in frustrating times, there is no excuse for racism.

“To the man who said these things and to other people who may have similar thoughts… I understand that you may be angry, tensions are running high. This is a very difficult situation for all of us to be in.”

“Saying things like that though is not OK. In fact saying any racist comment is not ok. Actually it hurts.”

“We are all doing the best we can – staying in, social distancing, self isolating if need be.”

Bella closed her video by saying that she hopes her video will provide comfort to other victims.

“I hope that bringing something like this up gives some sort of relief to people who may have gone through something similar,” she said, adding that the video hopefully can “raise awareness for people to stop [being racist].”

In related news, a Chinese NHS worker has won almost £30,000 after a colleague made racist gestures towards him.