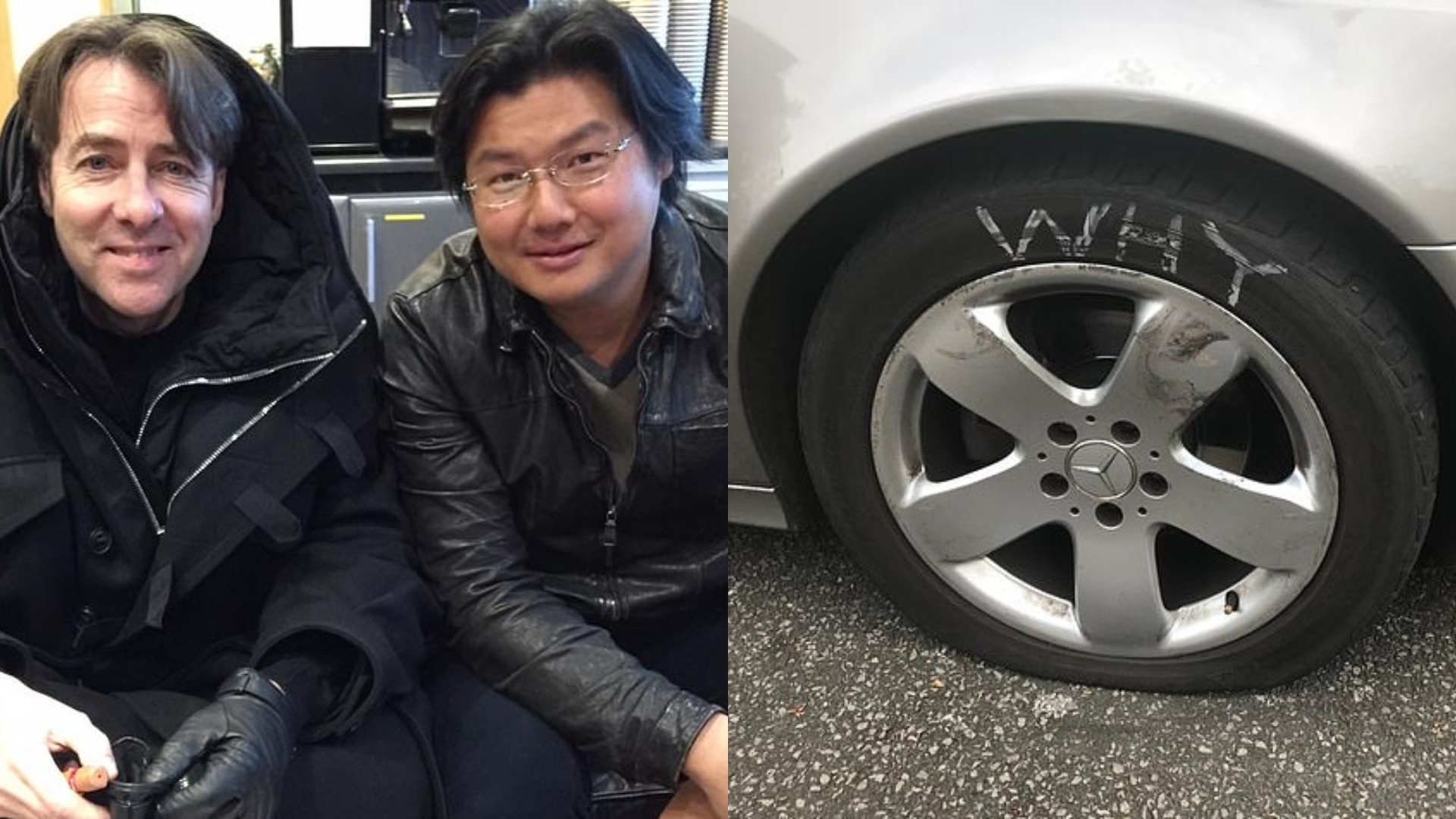 "There has been growing anti-China racism since the pandemic"

Daily Mail reports that a British Chinese restauranteur who operates in London Chinatown has revealed his tyres were slashed in a Coronavirus-racism attack.

Geoff Leong, 43, owns Dumplings’ Legend in the UK’s capital’s Chinatown. His guests have included the Prince of Wales, Jonathan Ross and Stephen Fry.

The successful businessmen reported to the Metropolitan Police that all four of his tyres were slashed outside his home in north London.

“It’s possible that someone living locally who knows that I am of Chinese-heritage has seen me getting in and out of the vehicle and decided to stab the car tyres as some sort of retaliation for coronavirus,” Leong said.

As his was the only car that was damaged, Leong believes the crime was a hate crime.

“No other car on the street was touched, just mine,” the father of three said. “I’ve reported the matter to the police as a potential hate crime and they have been out and taken photos of the damage.”

His wife Marie-Claire is an NHS doctor and uses the car to commute to work. 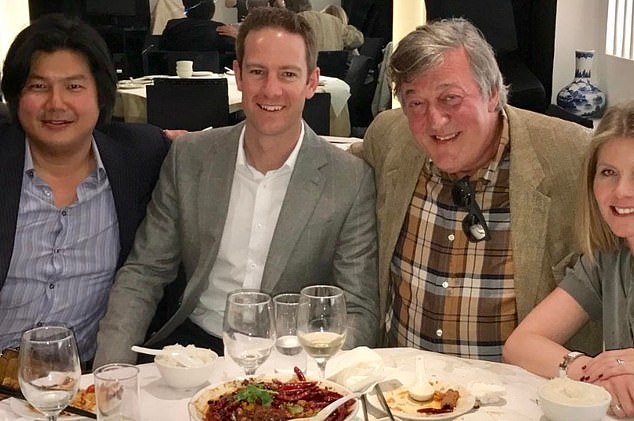 “There has been growing anti-China racism since the pandemic took hold by people who hold China responsible for the spread of the virus,” Leong said.

To shame the vandals, Leong wrote on his car “Why? Who did this to a doctor’s car, 4x wheels stabbed!” and “How is my NHS doctor going to get to work today?”

Discussing why he wrote on his own car, Leong said, “I want them to know that they’ve basically hindered a doctor trying to save lives. I want the wider community to know what they’ve done.”

Leong sits on the Covid Anti-Racism Group which liaises between Scotland Yard and the East Asian community. The body comprises of British Chinese business leaders, councillors and former police.

“One woman told us how someone pushed her off her bike and told to take her virus back to China,” Leong said.

“The parents of an 11-year-old girl told us how their daughter was left out of activities at school in January and February because she “would give everyone the virus”,” he recalled.

“I’ve lived in Britain since I was 10-years-old, I was schooled here,” Leong said. “The Chinese community have given a lot to this country, many nurses and doctors who work for the NHS have come from China or Hong Kong.”

In related news, Asian Americans have reported over 1,500 reports of Coronavirus racism in the past month.