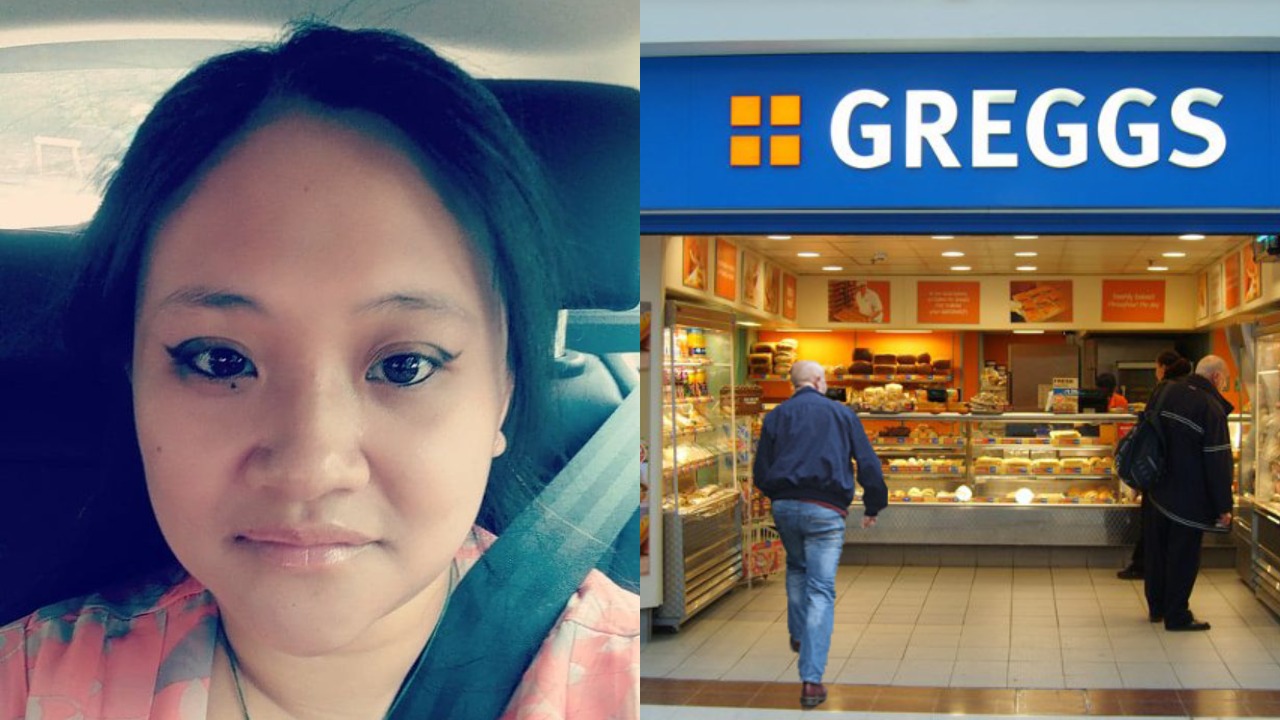 "It's awkward, especially if I have to clear my throat"

Wales Online reports that a woman of Chinese heritage was sworn at by a customer at Greggs who assumed she had Coronavirus.

Born in London, Natasha Tang has spent her life between Swansea and Bristol. Since the COVID-19 outbreak, the 36-year-old has said she has been treated differently.

“There have been a few incidents, each one escalating in turn,” she said, recalling one incident. “The first one was in Tesco when a group of people were speaking in a different language and were all pointing and nudging each other, then staring at me.”

In another incident, Tang described how she “was taking my son for a play date in Skewen. I was getting my son out of the car when I noticed a woman was about to walk passed with her child. The woman said hello to a person who was nearby and then said ‘I don’t know if I’ve got the courage to walk passed’ indicating me.”

“I was quite shocked at the time, and in the moment I thought maybe I’d got the situation wrong so didn’t confront her.”

“I think people often assume that I’m not English speaking, so they can say what they want.”

Most recently, Tang was sworn at in a Greggs in Swansea.

“I was in Greggs waiting for my food,” she said. “Just as I was walking out of the store I did a double take. A man jumped when he saw me, covered his mouth and started loudly swearing and saying about coronavirus.”

This time, Tang decided to confront the man. “I got a few paces away thinking I was just going to ignore him, but I changed my mind. I went back and told him he was ignorant, he said he didn’t care. I think he was quite surprised and lots of these people just assume I won’t understand what they are saying, which is ridiculous.”

Having experienced so many racist incidents revolving around the virus, Tang said she is a bit apprehensive going outside.

“Personally I feel safe physically, but I’m also scared of catching it too,” she said. “I’m now also aware that people might be uncomfortable around me. It’s awkward, especially if I have to clear my throat.”

In related news, colleagues of Republican leader Kevin McCarthy are calling for him to apologise for a “racist Chinese Coronavirus” tweet.