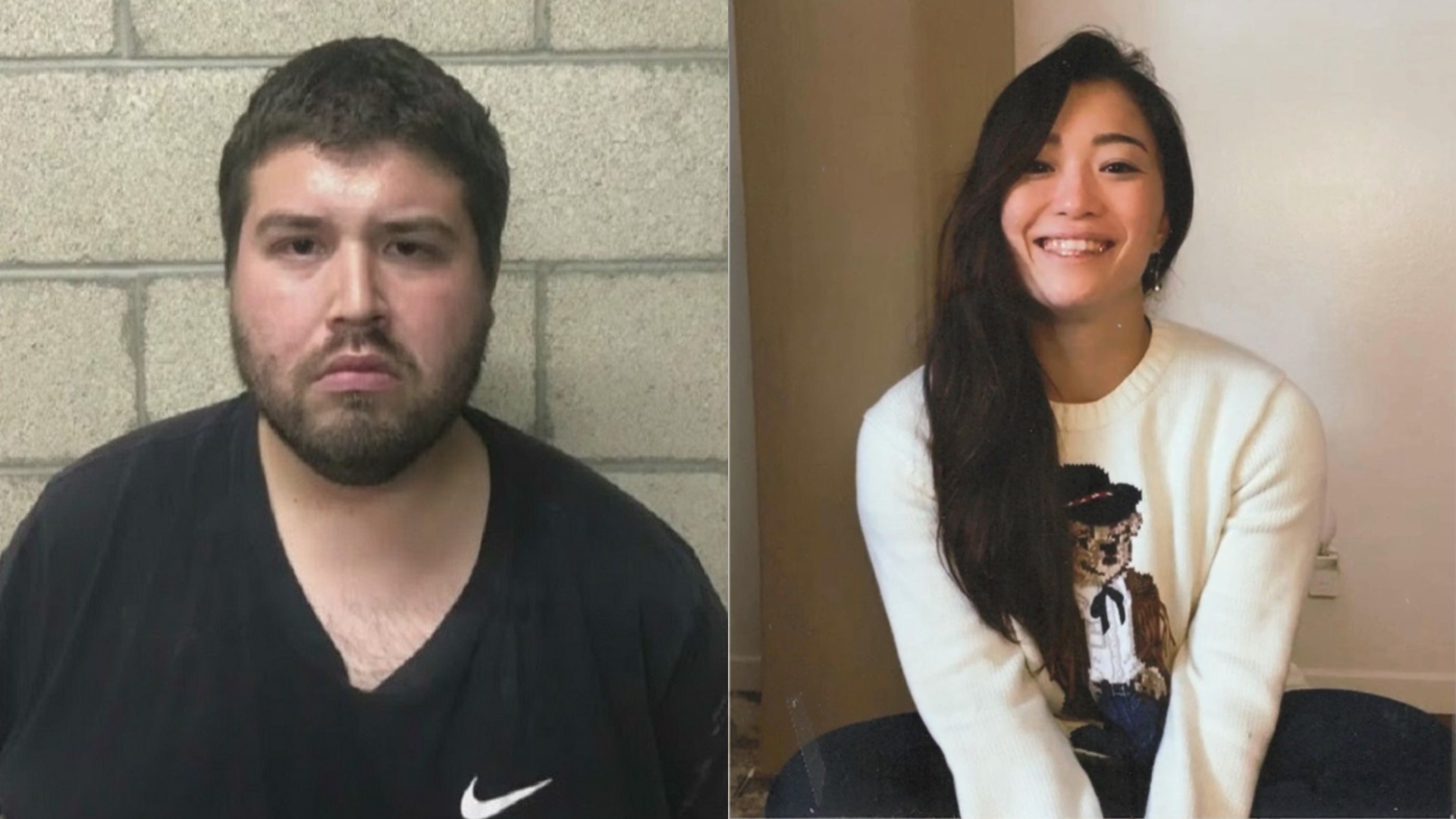 "He had a hate towards Asians and made that clear"

The man who harassed Olympian Sakura Kokumai has been arrested for attacking a senior Korean couple.

Michael Vivona, 25, has verbally harassed Kokumai in April. The gold medalist captured some of Vivona’s abuse on camera in which he used racial slurs.

On Sunday, Vivona punched a 79-year-old man and his 80-year-old wife, and knocked them to the ground. The incident occurred in  Orange, California.

Orange City Police Sergeant Phillip McMullin said Vivona “made statements that proved that the assault was racially motivated. He had a hate towards Asians and made that clear.”

Vivera is believed to be homeless and living out of his car. He was booked on two counts of elder abuse and one count of criminal threats in reference to the incident in early April.