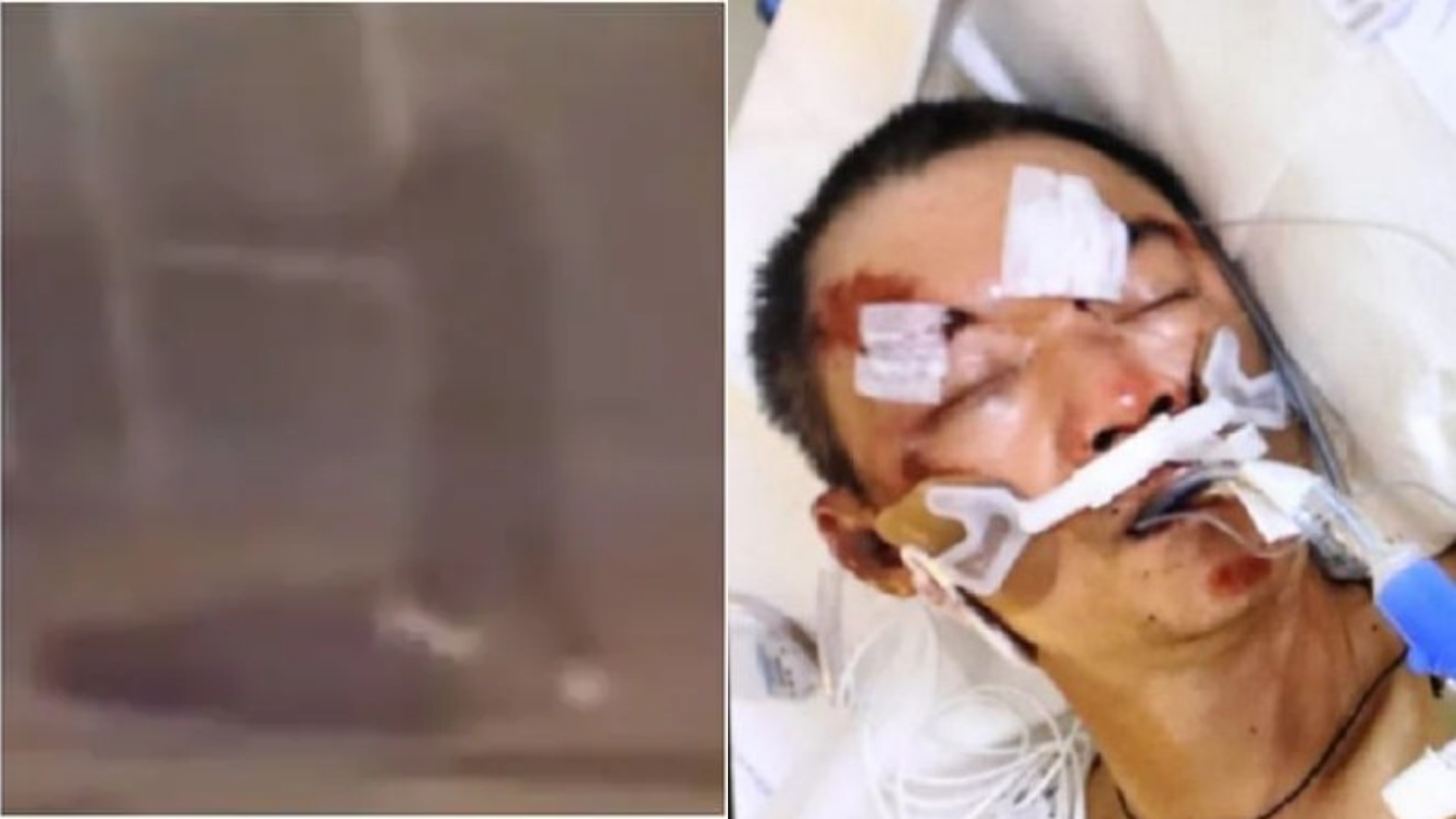 A 61-year-old Asian American man was brutally attacked in Harlem.

The man, identified as Yao Pan Ma, was attacked from behind and knocked to the ground at around 8pm on Friday 23 April.

His attacker repeatedly stomped on his head as he lay on the ground.

Ma was a restaurant worker who lost his job due to the Coronavirus pandemic. He was collecting cans prior to the attack in order to make ends meet.

The victim’s wife, Baozhen Chen, 57, pleaded for police to find her husband’s attacker.

“Please capture him as soon as possible and make him pay,” Chen said.

“Make no mistake, we will find the perpetrator and they will be prosecuted to the fullest extent of the law,” de Blasio said Saturday.

“I’m sickened to learn of yet another bigoted act of violence against an Asian American man,” the governor said in a statement.

“This is not who we are as New Yorkers, and we will not let these cowardly acts of hate against members of our New York family intimidate us.”

Recent attacks across the country include an Asian woman who was hit in the face in Philadelphia.

Elsewhere, a firefighter who attacked an Asian American man claims he was drugged before the attack.

Most recently, a cup of urine with racist anti-Chinese messages was left on a Japanese American woman’s car in California.

Detectives @NYPDHateCrimes and @NYPD25Pct are investigating: Fri. April 23rd, approx. 8:20 PM, 3rd Ave & E. 125 St., a male Asian, 61, was struck from behind causing him to fall to the ground; he was then kicked multiple times in the head and is in Critical Condition.
☎️@NYPDTips pic.twitter.com/fJ56lqK326