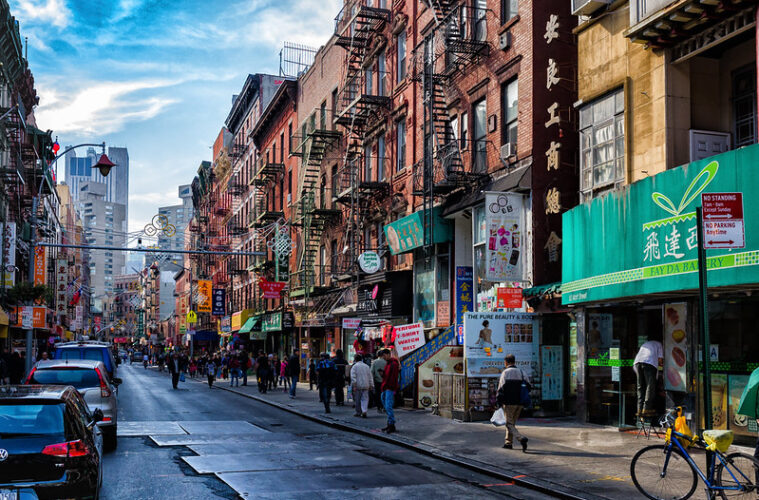 "We will be better able to fight racism, discrimination, and inequality"

The letter called for Asian American history to be taught in public schools across the city.

Xia Li, Ting Yu, and Joseph Chou, parents at Queens’ MS 158 Marie School in Bayside, Queens, as well as Yiatin Chu and Lulu Song, were all behind the creation of the letter.

Most signees sere parents and over 750 signatures came from Brooklyn’s Asian American community.

“The recent surge in anti-Asian hate crimes and violence has highlighted the woefully inadequate education pertaining to Asian American history that our children receive,” the letter reads.

“As parents of Asian American students in NYC public schools, we urge you to take immediate actions to establish and promote a curriculum that is inclusive of Asian-American history and culture. Education is among the best antidotes to racism and must start in the earliest grades.”

The letter recommends schools should:

“Asian-American children must know their history in this country so they can be proud of their heritage and stand up to discrimination and hate,” the letter says.

“Their classmates who are not of Asian descent must also learn about Asian-American history to better understand and respect the racial and ethnic background and identity of their Asian-American peers. Very few NYC students are taught about the numerous ground-breaking contributions Asian-Americans have made to this country and our city, or about the hardships, exclusions, violence, and killings that Asian Americans have endured over the centuries in this country and our city.”

“We believe that by learning about the history of each member of our community–how we arrived at this land and how we helped to build this nation and city together–we will be more united, empathetic, and respectful to each other; we will be better able to fight racism, discrimination, and inequality. We look forward to collaborating with you to achieve racial representation and equality in our schools for all children.”

The open letter also included several testimonies from Asian-American New York schoolchildren between the ages of 12-15.

A 61-year-old Asian American man was also repeatedly kicked in the head whilst collecting cans.

Most recently, a suspect was arrested for robbing and stabbing an Asian man in San Francisco.