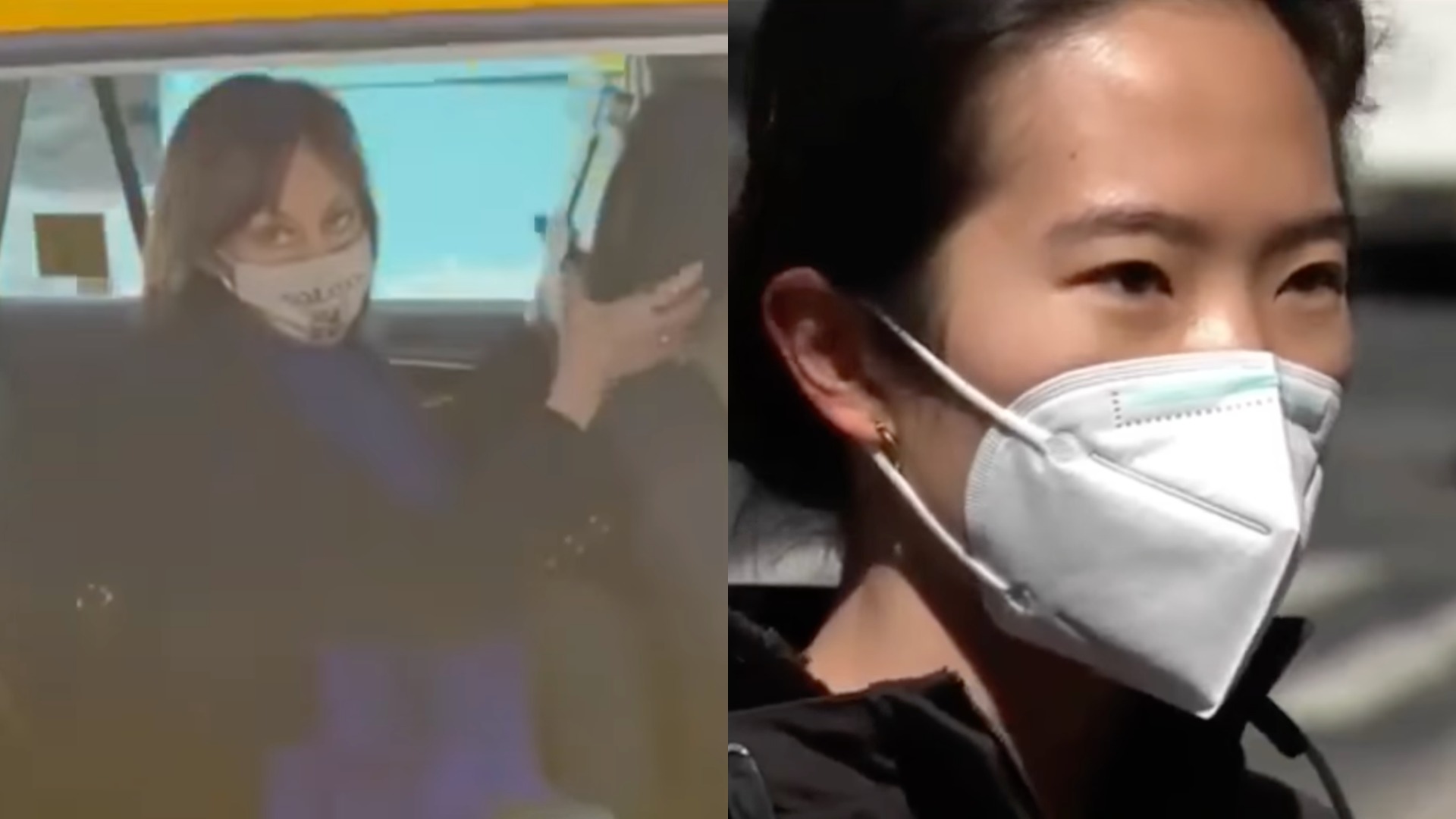 "You're not from here"

A woman was caught on camera spewing racist hate towards a Korean American couple in New York City.

Maria Ha, 25, and Dan Lee, 31, were walking on the street at 130pm on Sunday in Kips Bay when a woman hurled verbal abuse at them.

“I kind of felt someone looking at me, so I starting staring back,” Ha said. “And then I realized she was looking at me. Then she came closer and closer, staring at my eyes.”

Ha then ran home to get her husband. When he arrived, the racist woman was getting into a taxi.

“And then she opens the window, thinking that the cab driver is going to go, and then she yelled, ‘Go back to (expletive) communist China you (expletive),’ again, for everyone to hear.”

Congresswoman Grace Meng shared the video on her Twitter page, writing “Anyone wanna come claim your friend? After a lifetime of being told to ‘Go Back’ we’re not taking this in silence anymore.”

NYPD are currently searching for the woman.

The incident follows a series of attacks on Asian Americans across the country. Most recently in New York City, an 83-year-old Korean grandmother was spit at and punched in the face.

Meanwhile in Oakland, an Asian gas station owner was pepper sprayed by a racist customer.