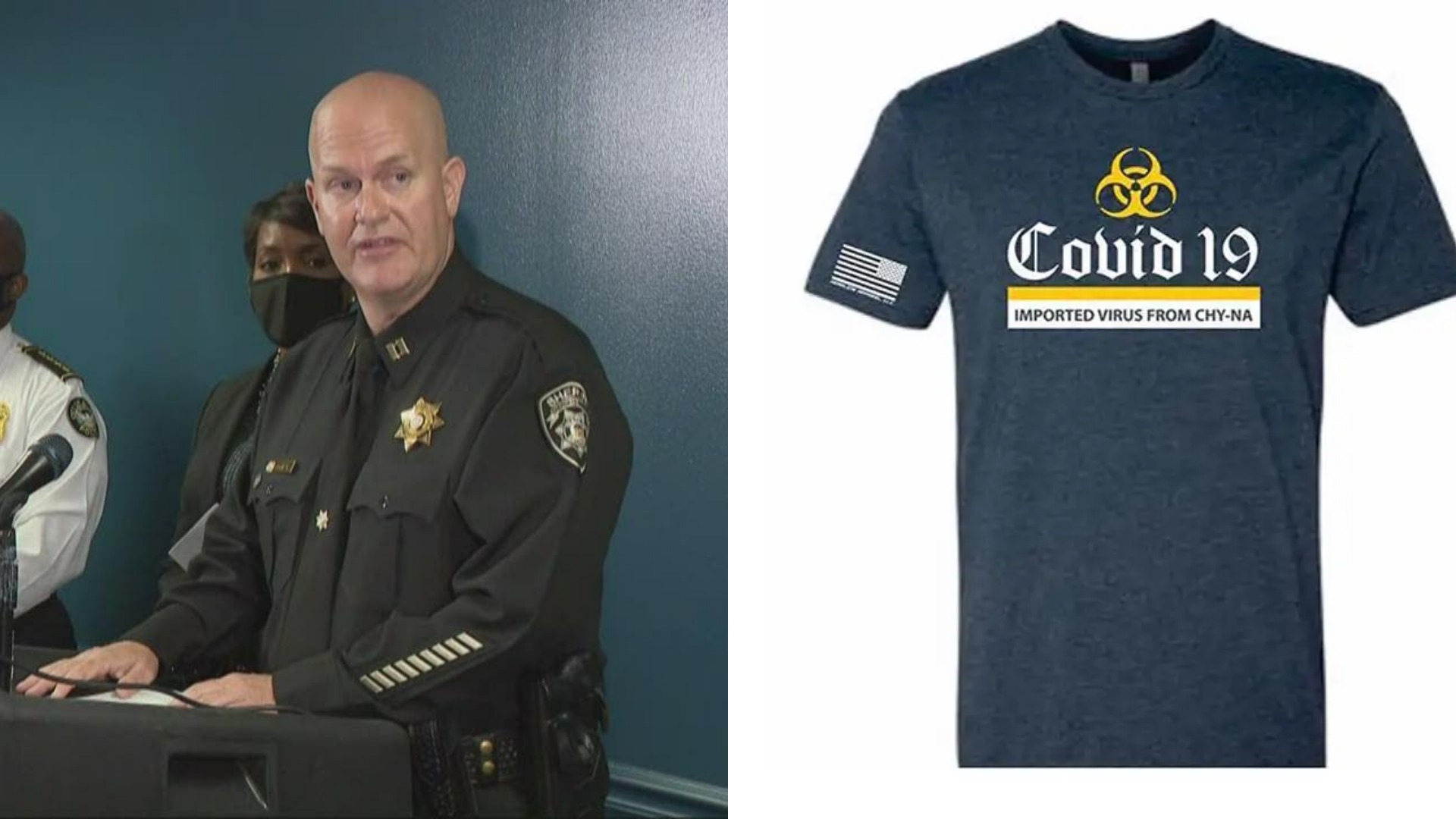 Captain Jay Baker has been removed as spokesperson on the Atlanta shootings.

Eight women, six of whom were Asian, were shot and killed on Tuesday evening in the Buckhead neighborhood of northeast Atlanta.

Baker, who was the Cherokee County Sheriff’s Office spokesperson, said at a news conference on Wednesday that Long “was pretty much fed up and kind of at the end of his rope.”

The spokesperson added that it “was a really bad day for him, and this is what he did.”

“He apparently has an issue, what he considers a sex addiction, and sees these locations as something that allows him to go to these places, and it’s a temptation for him that he wanted to eliminate,” Baker said.

The sheriff’s remarks were criticised as being insensitive considering the brutality and viciousness of the crime.

The Cherokee County Sheriff’s Office released a statement about Baker’s comments, stating that “they were not intended to disrespect any of the victims, the gravity of this tragedy, or express empathy or sympathy for the suspect.”

However, the office recognised how the comments were “construed as insensitive”.

“There are simply no words to describe the degree of human suffering experienced on Tuesday … in our community and in Atlanta,” Cherokee County Sheriff Frank Reynolds said in a statement.

“I have known and served with Captain Baker for many years. His personal ties to the Asian community and his unwavering support and commitment to the citizens of Cherokee County are well known to many. On behalf of the dedicated women and men of the Cherokee County Sheriff’s Office we regret any heartache Captain Baker’s words may have caused,” he added.

Authorities remain reluctant to brand the crime as a hate crime as the motive has not been determined.

In other news, the White House has cited Trump‘s ‘damaging rhetoric’ for contributing to anti-Asian bias, just after the Atlanta shooting.