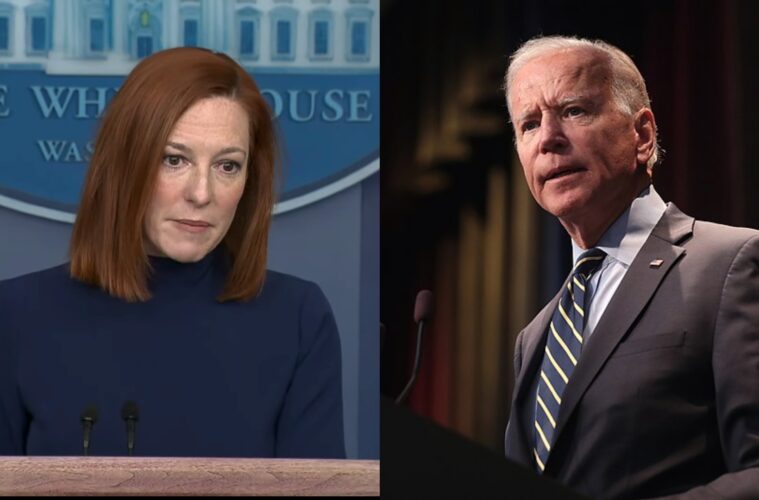 "He is concerned about the discrimination against the Asian American community"

The White House has responded to the spike in attacks on elderly Asians.

At a press briefing, Press Secretary Jen Psaki was asked about the recent attacks caught on camera.

Most recently, four armed attackers robbed an elderly Asian man who was waiting in line at a bank in San Francisco.

Prior attacks include a 70-year-old grandmother who was knocked to the ground and robbed on her way home from the bank in Oakland.

Additionally, a 91-year-old man in Oakland was pushed to the ground by an attacker who was already out on bail.

Psaki revealed that she was unaware of if the President had even seen any of the videos.

“I’m not aware that he’s seen the videos,” responded Psaki said at the briefing.

However, Psaki insisted that he President was still concerned about combatting discrimination towards Asians.

“But he is concerned about the discrimination against, the actions against the Asian American community, which is why he signed the executive order and why he’s been outspoken in making clear that attacks, verbal attacks, any attacks of any form, are unacceptable.”

In other news, Olivia Munn has spoken out about anti-Asian hate crimes amid the Coronavirus pandemic.