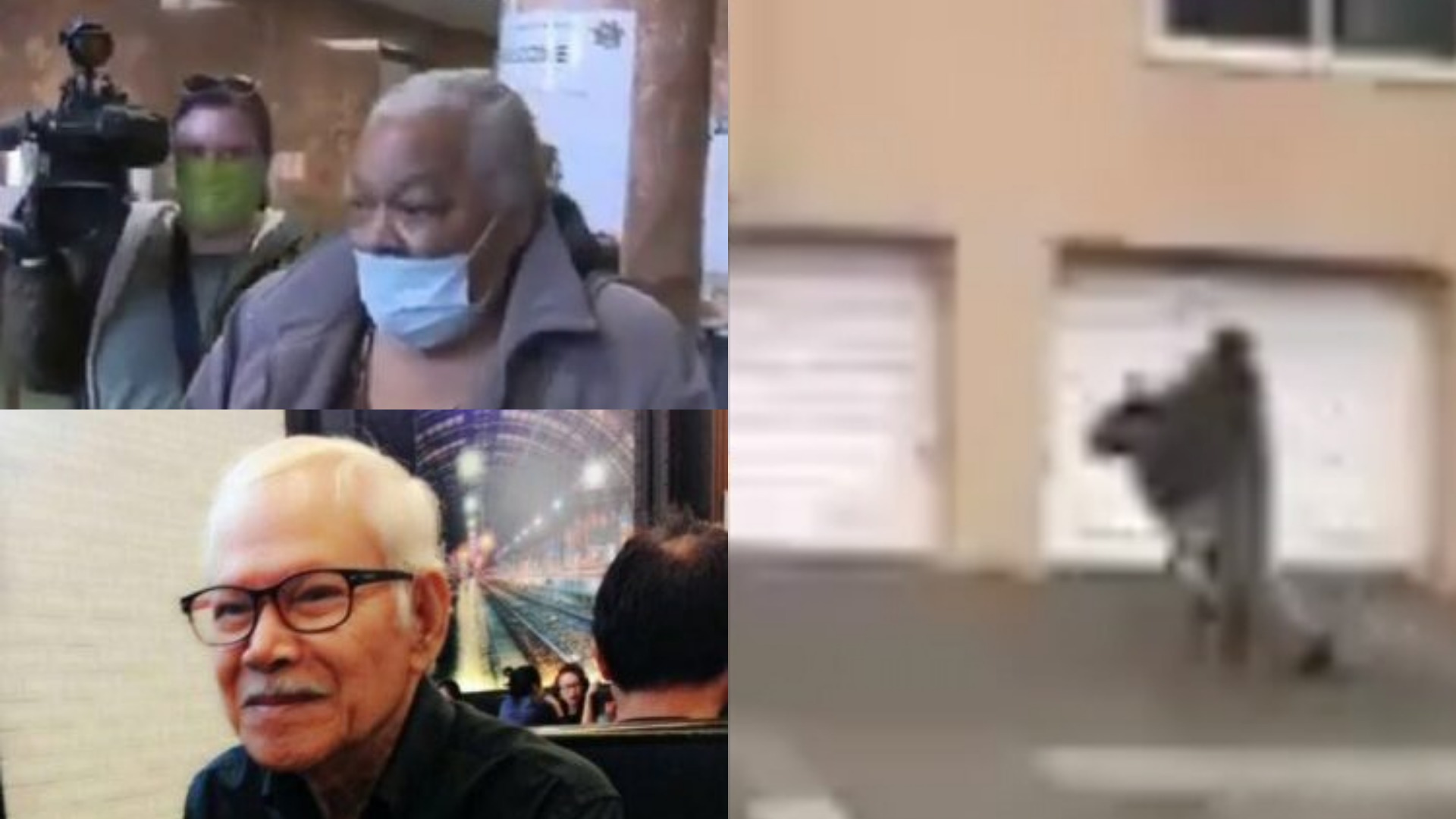 “I love you Antoine!"

The grandmother of a teen who senselessly pushed and killed a Thai grandfather has said her grandson should walk free.

In an unprovoked attack, Antoine Watson, 19, charged at Vichar Ratanapakdee, 84, on Thursday during the senior’s morning walk.

Video footage shows the teen running at Ratanapakdee and pushing him over, knocking him to the ground.

Ratanpakdee’s head appears to hit the garage door behind him as he falls. He was taken to hospital but died from the injuries.

Appearing at court, Watson pleaded not guilty to the charges of murder and elder abuse causing death.

As he was escorted out of the courtroom, his grandmother shouted “I love you Antoine!”

Walking out of the courtroom, Watson’s grandmother told reporters that she wants “to see him walk out this door like I’m walking out right now.”

“I can’t even imagine what his family is going through right now. It was heartbreaking. And the fact that another human being would do that to an elderly senior in our community is one of the most disgusting things I’ve ever seen,” said the mayor.

Breed added that together with Chief Scott and District Attorney Boudin, violence would not be tolerated, and that any perpetrators would “be held accountable to the fullest extent of the law,” especially those who targeted children or the elderly.

“Look, I believe in second chances. I believe people are better than the worst things they have done,” said Breed.

“But when you cross that line, when you commit murder, when you take someone’s life like that, we as a city and as a society have to hold you accountable for your actions. And you have to take responsibility for the pain and the suffering you caused.”

In similar news, a 91-year-old man was violently pushed to the ground in Oakland’s Chinatown.

HORRIFYING: 84-year old man was assaulted at Anzavista & Fortuna Thurs & passed away yesterday. Nearby homeowner says she is scared to death.