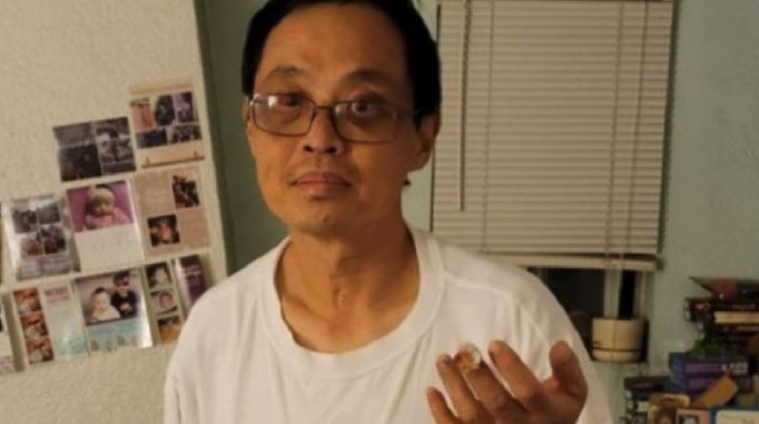 "It was unprovoked. He was just sitting on a bus stop"

An Asian elementary school teacher has lost part of his finger after he was viciously attacked at a bus stop in California.

Matthew Leung, 51, said he was waiting at a bus stop last week in Rosemead, California, when a man on a bike talked to him about the bus number.

Five minutes later, the man returned, snatched Leung’s walking stick and beat him with it. During the senseless attack, Leung lost part of his finger.

Leung has worked t Gates Street Elementary School for over 20 years as a paraprofessional.

“This violence should never happen. It should never occur. I mean it was unprovoked. He was just sitting on a bus stop,” said Diane Yokoyama, a teacher at Gates Street Elementary School.

Yokoyama has since set up a Go Fund Me page to help Leung with his medical bills. The page has raised over $34,000 at the time of writing.

In related news, Olivia Munn has thanked the internet for identifying a man who hospitalised her friend’s mother.