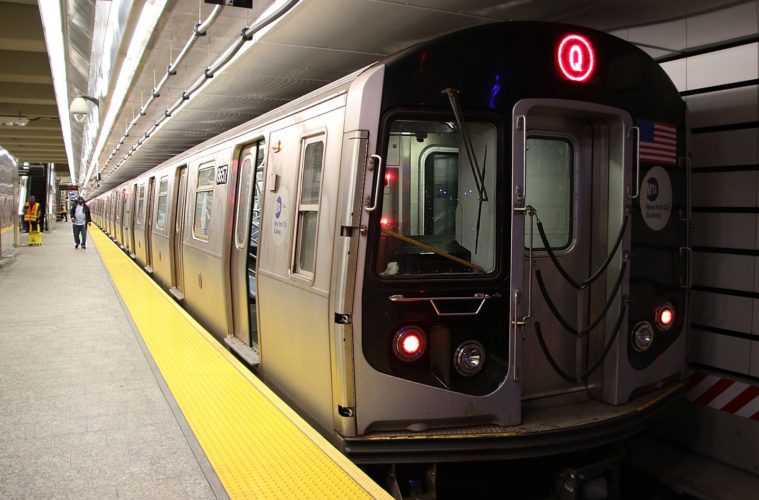 The assailants remain at large

The first incident occurred at 6.50am yesterday when a 58-year-old woman was punched in the back of the head on the platform.

At 12pm, a 71-year-old woman was struck in the face and body in a moving subway car in Times Square.

Police are aware of which direction her attacker fled in but have not found either suspect.

“Our thoughts are with the victims of these horrible attacks,” MTA spokesperson Shams Tarek said.

“The NYPD’s recent increase in Transit Bureau officers into the subway system is a welcome first step. But we continue our call for an additional 1,000 officers – to address this recent uptick in crime and to bring transit policing back to the level it was when the NYPD took over responsibility for keeping riders and transit workers safe.”

In other news, a store owner in Oakland’s Chinatown has been arrested for using a gun on a robber.