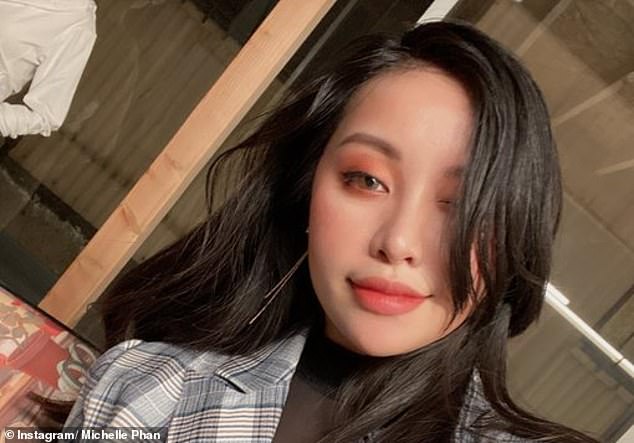 Writing simply “I snapped” as a caption in a tweet, Phan enclosed a screenshot of how she responded to a racist comment targeted at her involving the novel virus.

“Why do you Asians eat creatures left right and centre???” The comment read. “That’s why you’re starting all sorts of diseases!!!”

Responding to the comment, Phan replied, “Why do you settlers give out smallpox-infected blankets to Native Americans, wiping out 95 per cent of their population?”

In separate tweets, Phan also highlighted how dependent we are on China’s goods.

“I’d like to remind the people who’ve been racist towards Asians because of the coronavirus. 90 per cent of everything you own was made in China including your phone. Bye,” Phan tweeted.

However, Phan’s tweet was met with even more negative comments. “Cheap labor isn’t exactly something to brag about. There’s a multitude of issues stemming from it,” one person replied.

“We are not disputing that… You guys should just stop EATING everything that moves. You Put the world in this position,” another wrote.

Phan replied, “Why are you some of you telling me to go back to eating bats? I’m American you ignorant f***s.”

In a separate tweet, Phan wrote, “I can’t believe we’re in 2020 and people are still dumb as rocks,” she continued, before adding: “I take that back, I shouldn’t insult rocks.”

I’d like to remind the people who’ve been racist towards Asians because of the coronavirus. 90% of everything you own was made in China including your phone. Bye.

I can’t believe we’re in 2020 and people are still dumb as rocks.

I take that back, I shouldn’t insult rocks.

The death toll from the Coronavirus currently stands at 567 with 28,403 confirmed cases globally.

In recent news, a Chinese woman was asked to leave her market stall in Wales due to Coronavirus concerns.