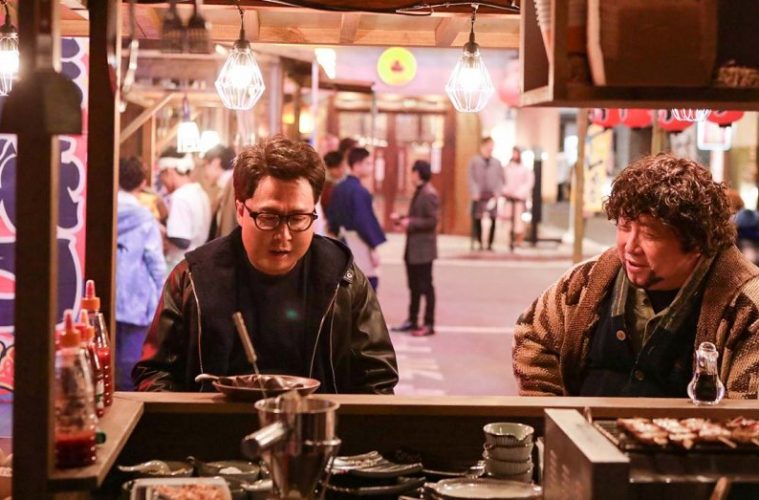 THR reports that Donnie Yen‘s latest film Enter The Fat Dragon has pulled its China release due to the Coronavirus epidemic.

The action comedy was due to open in China on 16 February but its production company Bona Film Group has since announced that this will no longer go ahead.

Streaming platforms Tencent Video and iQiyi will instead host the film, which will be available online from 1 February.

Cinemas across China have been closed since the virus outbreak with many believing that they may remain shut for weeks.

$1 billion in ticket revenue is estimate to have already been lost. Industry insiders are concerned that the closure of cinemas in China could soon impact the performance of Oscar-nominated Hollywood films including Jojo Rabbit and Little Women.

Enter The Fat Dragon is a remake of the 1978 classic Hong Kong comedy with the same name. Written by Wong Jing, the 2020 film stars Yen as a crime fighter who becomes overweight after a heartbreak but manages to retain his martial arts skills.

The death toll from the Coronavirus currently stands at 213 with 9,600 confirmed cases globally,