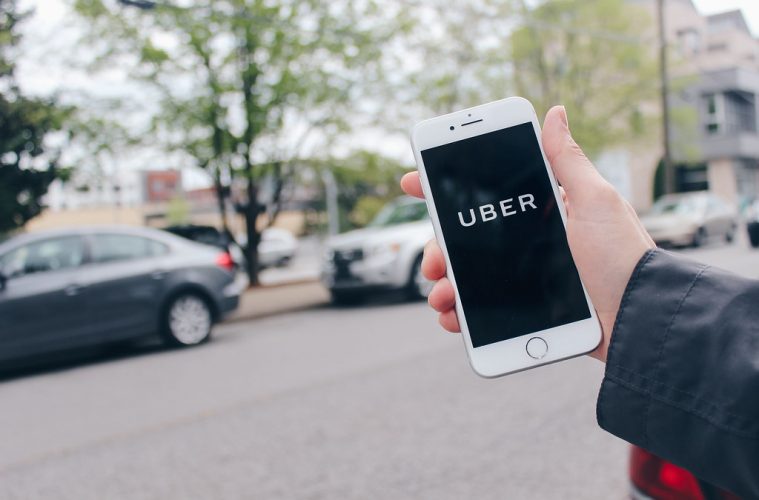 CNBC reports that Asian passengers have reported discrimination from Uber and Lyft drivers related to the Coronavirus.

The news outlet reported a number of incidences involving Asians in the US who were at the receiving end of some sort of discrimination from their ride-sharing drivers.

Microsoft employee Eric Han told CNBC about an Uber trip he took in Seattle in which the driver asked if he was from China after he coughed. Whilst opening his window, the driver said that Han’s cough could mean he had the deadly virus.

“Whatever you say,” the driver responded.

Although Han did not report the driver to Uber, he told CNBC that the driver’s actions took him by surprise.

“I’m not one to take offense very easily so I wasn’t angry, just kind of chuckling under my breath like ‘wow, this is really happening’.” Han said. He also revealed that a group of strangers in Seattle had told him to “go back to my homeland” just weeks prior to the incident.

In another case, Lilian Wang told CNBC how a Lyft driver refused to unlock the car door at San Francisco airport. The driver only let her in when her Caucasian friend and CNBC video producer Katie Schoolov showed up.

“Ok, so not China,” he responded, revealing he has refused ride requests from people with “Chinese-sounding names”.

Another incident involved a driver commenting on a passenger in a ride share who was “visibly Asian and named Hero.” Indra Andreshak reported the incident which took place in Chicago, saying that the driver had picked her up and was alerted to another rider called “Hero”.

The driver reportedly sad, “Hero, Heee-ro, Hero in Chinatown. I hope he doesn’t give me the coronavirus.”

In a different incident, a group of Korean passengers were initially refused by a an Uber driver in London until the group informed the driver that they were not Chinese. The driver, who had at first waved them away, then said he was happy to drive them.

Lyft spokesperson Dana Davis said in a statement that it takes “any allegation of discrimination very seriously.” Davis added that Lyft is “monitoring official updates on the global outbreak closely, and taking our cues from international and domestic public health experts.”

“Our priority is to keep our riders, drivers and employees safe, with as little disruption as possible. We will continue to evaluate the situation as it unfolds, and base our policies and recommendations on official guidance,” she said

The death toll from the Coronavirus currently stands at 425 with 20,438 confirmed cases globally.