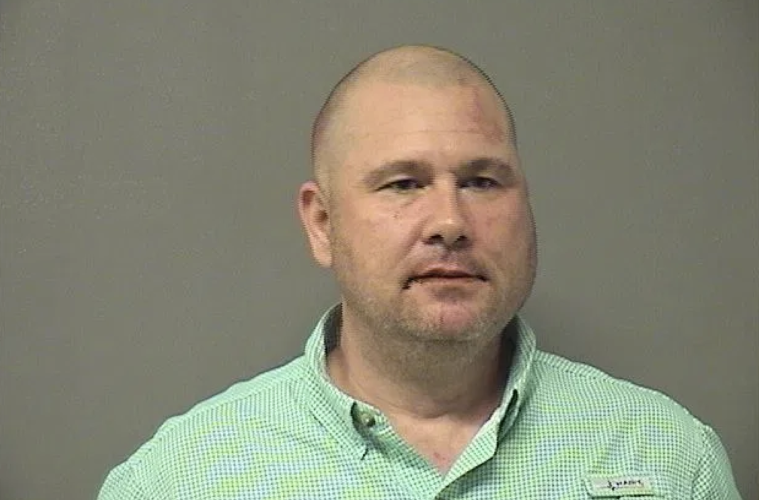 Ben Snodgrass attacked Liem Nguyen “for not being American”

A firefighter who attacked an Asian American man claims he was drugged before the attack.

Snodgrass approached Nguyen and asked if he knew this was a America before pushing him to the ground.

Nguyen punched Snodgrass in self-defence but Snodgrass punched back.

Snodgrass’s attorney has since claimed his client was unknowingly drugged at a bar before the incident.

He is pleading not guilty and his attorney said the battery charge should be dropped.

The probable cause affidavit says Snodgrass attacked Liem Nguyen “for not being American.”

Most recently, an Asian woman was followed, attacked and robbed at gunpoint in San Francisco.