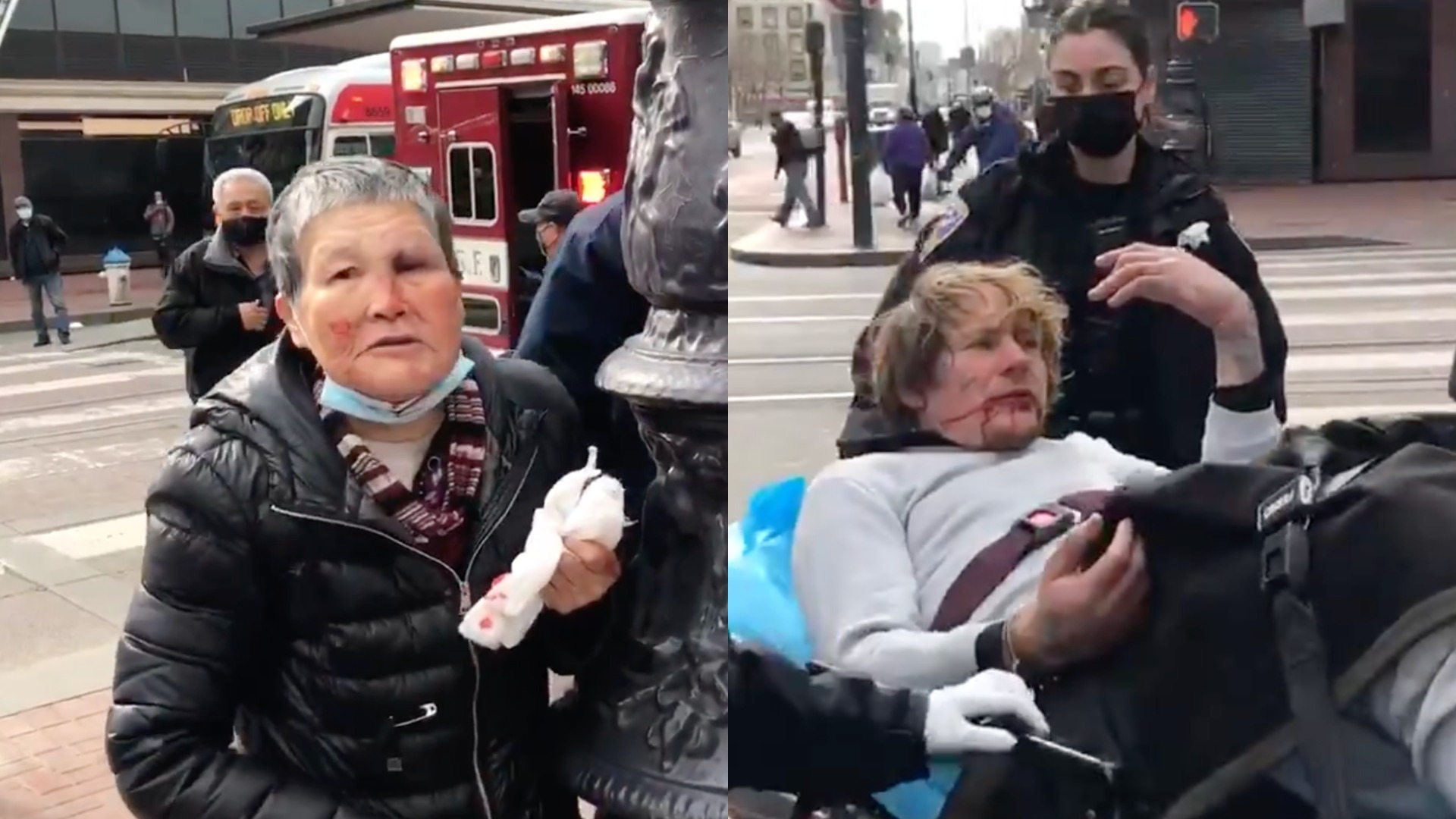 Asian grandmother who hospitalised her attacker raises over $930,000, donates it all to combat racism

An Asian grandmother who hospitalised her attacker is donating all the funds raised on her behalf to combat racism.

Last week, it was reported that 76-year-old Xiao Zhen Xie was punched in the face by 39-year-old white male Steven Jenkins on San Francisco’s Market Street while she waited to cross at a traffic light.

Xie fought back and witnesses said they saw her pummelling the man in retaliation.  She picked up a wooden paddle she found on the side of the road and continued hitting him with it.

The Asian grandmother suffered two black eyes, with one of them bleeding uncontrollably.

A GoFundMe page had been set up to support Xie and her family. At the time of writing, the page has raised over $930,000.

The family has since revealed that Xie wishes to donate the money “back to the Asian American community to combat racism.”

“She insists on making this decision saying this is bigger than Her,” Xie’s grandson John Chen said.

Chen sdaid his grandmother’s“overall mental and physical health has improved” and she is now able to open her eye.

“She is now starting to feel optimistic again and is in better spirits,” he said. “She said we must not (submit) to racism and we must fight to the death if necessary.

“This is my grandma, grandpa and our family’s decision. We hope everyone can understand our decision.”

The incident was one of many recent attacks against Asian Americans across the country.

Most recently, a man urinated on an Asian American woman on the New York City Subway.

Also in the city. a man attacked an Asian American mother who was attending an anti-hate rally.

In other news, Lauren Chen has said the anti-Asian attacks are “not the fault of white supremacy.”

Just came upon an attack on an elderly Asian woman on Market Street San Francisco. Effort I got more details pic.twitter.com/5o8r0eeHE2