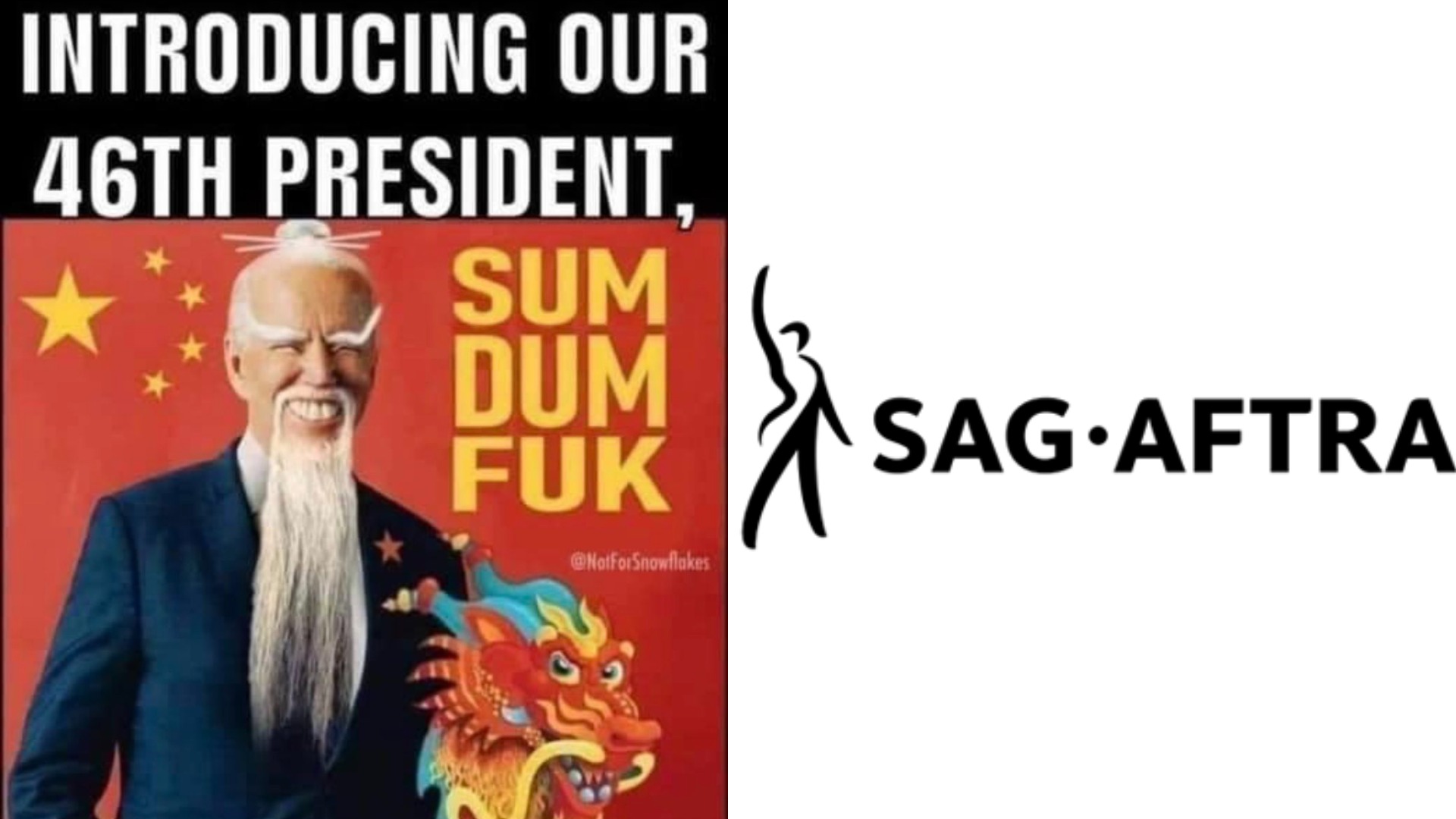 Actor John Mitchell defended his meme as being "satire" not racism

A Philadelphia SAG-AFTRA board member has resigned after posting a racist anti-Asian meme.

Actor John Mitchell, who served on the Screen Actors Guild that represents 3000 peole in the city, posted the meme shortly after the President’s inaugration.

The image shows a picture of Joe Biden photoshopped with stereotypical Asian features behind a dragon and in front of a China flag.

In a statement, a union spokesman said the board disapproved of the meme.

“While SAG-AFTRA respects each individual’s rights to free speech, members of the local board are held to a higher standard,” the statement read.

“The Local Board will now fill his spot with a union member that better reflects the diversity of our union. This incident is not reflective of who we are as a union and will not slow our work to achieve a more just society.”

Mitchell, how has since deleted the post, defended his meme as being “satire” not racism.

“At a time when Asian Americans face an increase in hate crimes, how is this board member still allowed to serve on the board of a union that supposedly holds sacred — democracy, truth, respect for our fellow Americans of ALL races and faiths?” Nakano posted on Facebook on Tuesday night.

Trang Do, a Vietnamese American CBS Philly anchor and SAG-AFTRA member, tweeted Tuesday night, “I will not allow this behavior to go unchecked & neither should anyone else.”

In other news, Olivia Munn is asking the public to help to identify a man who pushed and hospitalised her friend’s mother.