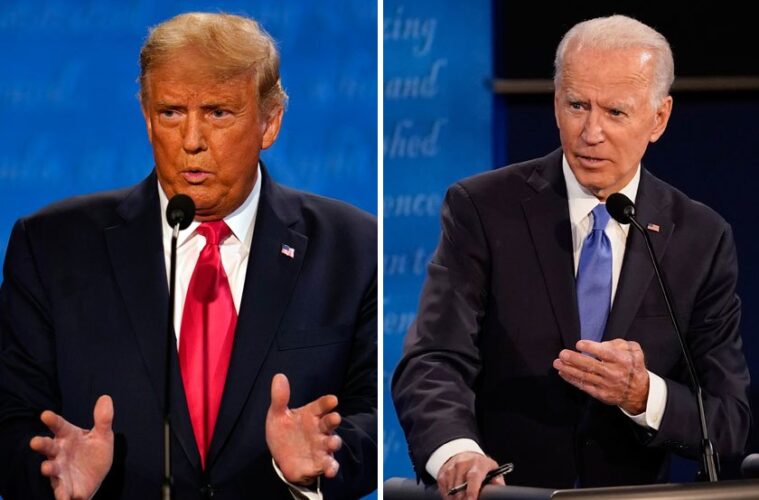 "I am the least racist person in this room"

American Independent has criticized the final US election debate for not mentioning anti-Asian racism.

The final debate, which was held on Thursday between incumbent President Donald Trump and Democrat candidate Joe Biden, covered racism but only towards African Americans.

“Mr. President you’ve described the Black Lives Matter movement as a symbol of hate. You’ve shared a video of a man chanting white power to millions of your supporters. You’ve said that black professional athletes exercising their First Amendment rights should be fired. What do you say to Americans who say that kind of language from a president is contributing to a climate of hate and racial strife?” Moderator Kristen Welker asked Trump.

Trump replied saying it was a “horrible thing” hearing about protestors chanting “pigs in a blanket, fry them like bacon,” towards the police.

“I am the least racist person in this room,” Trump added.

STOP AAPI HATE has reported 2,700 racist incidents against Asian Americans since the start of the pandemic.

The UN recently accused Trump of “seemingly legitimising” the rise in hate crimes towards Asian Americans.

In the first Presidential debate, Trump declined to denounce white supremacy whilst calling out for far-right group The Proud Boys.

Most recently, a US Marine filmed himself quoting Trump and threatening to kill Asians.

However, racism towards Asians has also come from the Democratic camp.

In New York, a Joe Biden supporter was caught on camera shouting “film me, you fucking dumbass Chinks!”

Biden also failed to mention racism against Asian Americans in the debate.

In other news, Trump is gaining support from Asian American communities.