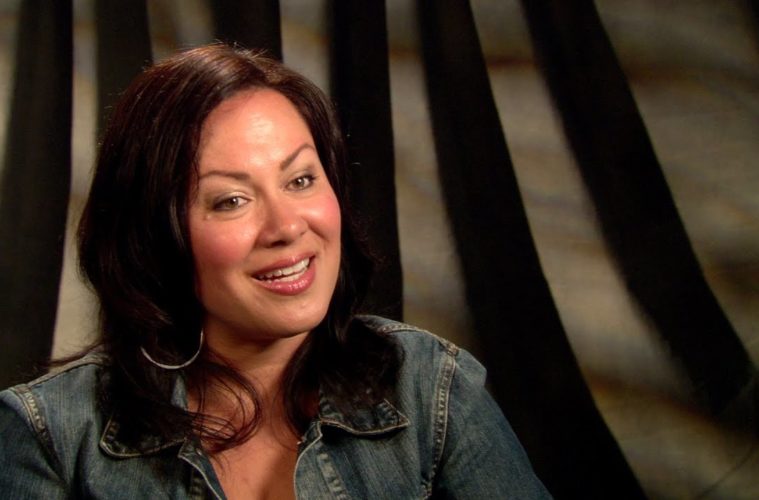 “My father fought against racism in his movies. Like, literally"

Although Filipino American leaders in California condemned Trump’s use of ‘the term, the president once again used the term before a crowd in Phoenix, sparking the crowd to chant it it.

Reflecting to the term, Lee said the term was undoubtedly racist.

“Saying ‘kung flu’ is in some ways similar to someone sticking their fingers in the corners of their eyes and pulling them out to represent an Asian person,” Shannon Lee said.

“It’s a joke at the expense of a culture and of people. It is very much a racist comment … in particular in the context of the times because it is making people unsafe.”

Upon hearing Patterson’s rationale, Lee responded, “My father fought against racism in his movies. Like, literally.”

“From a very pure martial arts standpoint, I think it’s not appropriate for it to be used in this way,” she said. “It seems so diametrically opposed to the notion of kung fu. Kung fu is to build inner strength.”

In related news, RZA released a track based on the new ESPN Bruce Lee documentary Be Water.