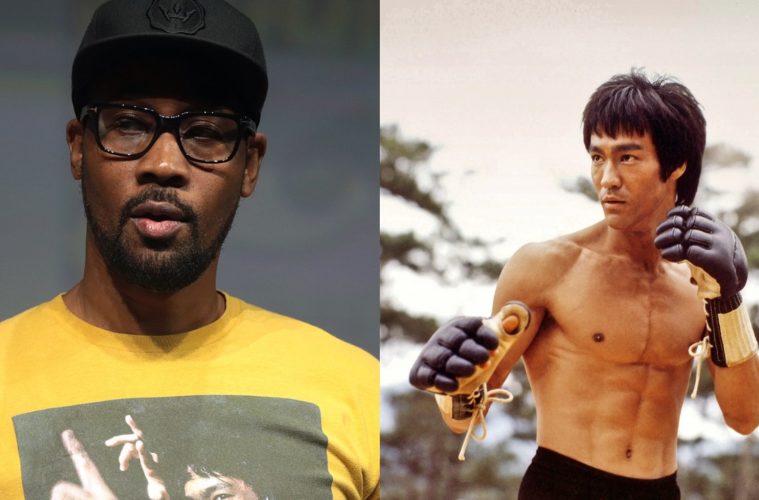 Revolt reports that RZA has released a track based on the new ESPN Bruce Lee documentary Be Water.

Directed by Bao Nguyen, the documentary focuses on the Asian American icon as an inclusion advocate and family man.

Inspired by the film, the Wu-Tang Clan frontman has released ‘Be Like Water’, returning to mixing music with martial arts.

Lyrics include: “Boundless, yet when it’s surrounded, it appears to be bounded, it takes the shape of that which bounded it/

Our own hurt to find itIntercept the fist, Jeet Kune Do, fluid movements, even flow, even though, that it sounds like a lethal blow/”

Audio clips from Bruce Lee are featured in the track too. Images of the martial arts hero are spliced into the music video as well.

Discussing his new track, RZA said,  “Bruce Lee’s teachings extended beyond physical martial arts. He was full of philosophy and mindfulness… His quote ‘Be Water my friend’ is profound and multi-tiered in definition.”

Earlier this year RZA slammed “racial bigotry” towards Asians triggered by the Coronavirus.