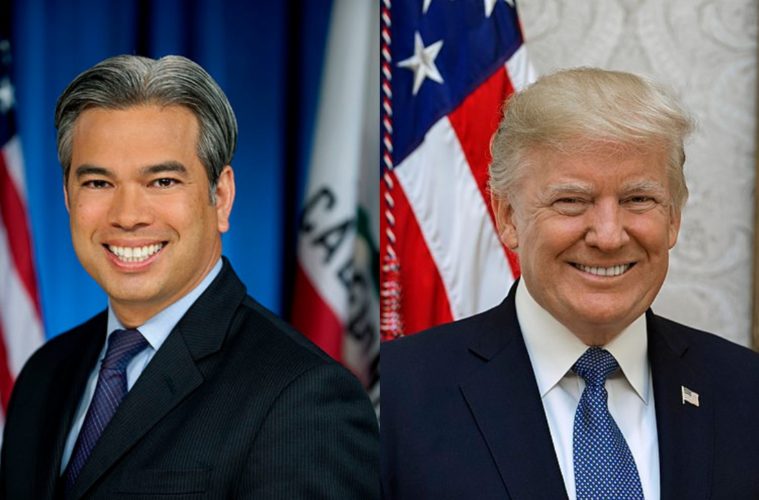 Asian Journal reports that Filipino American leaders in California are condemning Trump’s use of ‘Kung Flu’ to describe Coronavirus.

Whilst not coined by the President, the phrase was recently used by Trump at a rally over the weekend in Tulsa.

White House press secretary Kayleigh McEnany then defended the President’s use of the term.

“President Trump’s racist dog whistle remarks have no place in our politics or in the house of medicine,” the pair wrote in their statement.

“Comments like those made by the president last weekend at a political rally in Tulsa, OK fuel racist stereotypes about COVID-19 that have harmful impacts in our communities and in the practice of medicine.”

“These remarks promote hatred toward the API community,” they continued. “Asian-Americans have been at the forefront of providing quality health care to all Californians.

“While Californians of Asian descent make up 14% of our state’s population, we comprise 28% of the state’s physicians. The president’s racist rhetoric that he casually uses as an applause line is a direct threat and attack on California physicians, our API population and all people who believe in inclusivity, fairness and common decency.”

“Millions of Americans have all spent time in recent weeks reflecting on our nation’s ongoing history of racial injustice and intolerance, and how these wounds have perpetuated institutional and systemic racism in subtle and overt ways,” the statement continued.

“Our nation has its own anti-API history, from the Chinese Exclusion Act in the late 1800s through the internment of Japanese-American families during World War II. We must all do better when it comes to acknowledging and reckoning with our history. Part of our civic duty requires that we clearly speak out against prejudice and hatred, whether it comes from the house next door or the White House.”