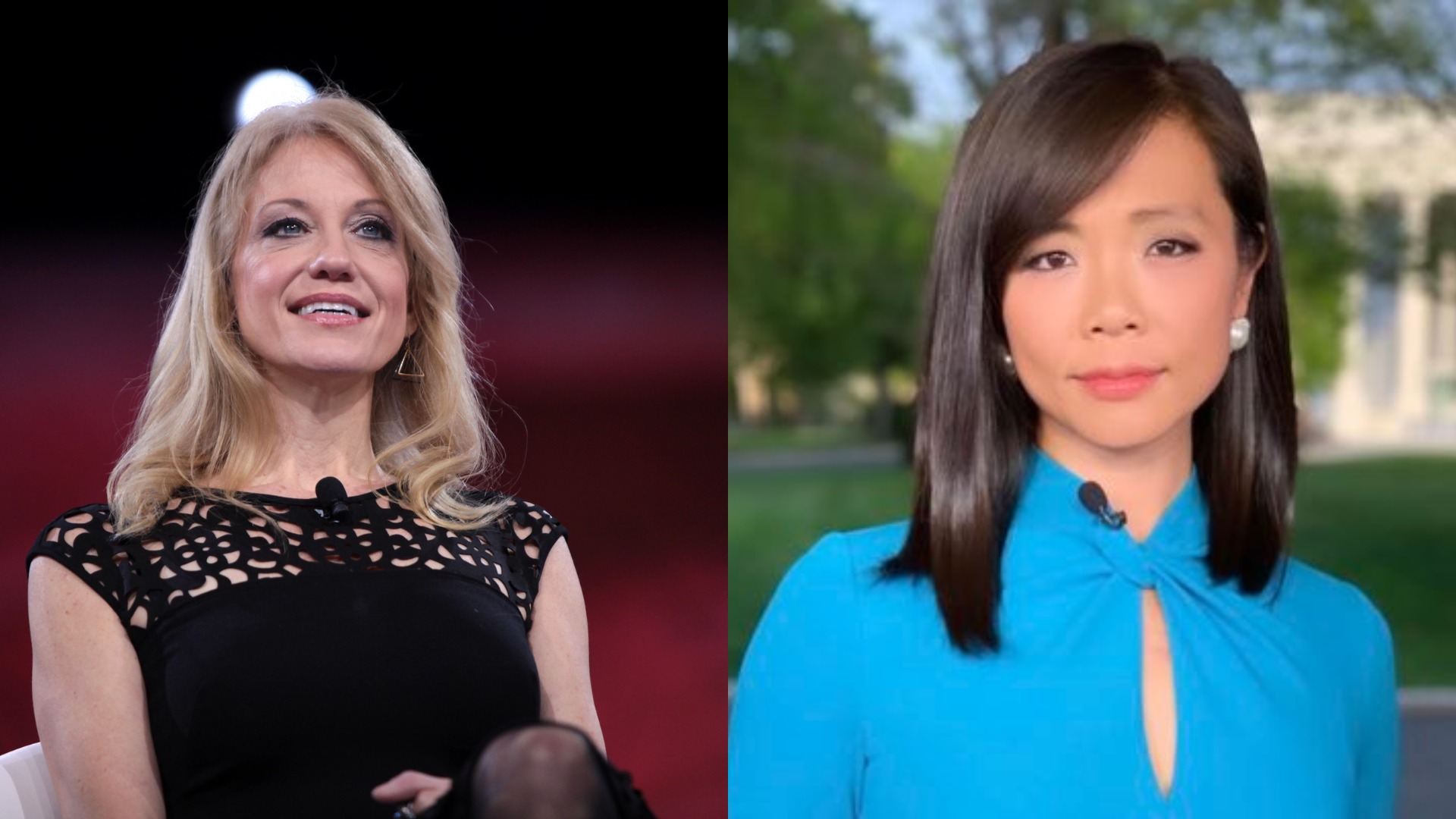 Conway had previously denounced the President's use of the term

Salon reports that Counselor to the president Kellyanne Conway has defended Trump’s use of the term ‘Kung Flu’ to describe Coronavirus.

Whilst not coined by the President, the phrase was recently used by Trump at a rally over the weekend in Tulsa.

In March, Conway condemned the term describing as “hurtful” and “wrong”, emphasising that she was “married to an Asian”.

Conway is now defending Trump’s use of the term stating, “whilst the president is saying it, he’s also saying this virus came from China. It’s called many different things, the Wuhan Virus, the Chinese virus and then he used another term.”

The counselor was speaking directly to Asian American journalist Weijia Jiang who was infamously called the term by a White House official,

Conway then attacked Jiang directly for not revealing the identity of the White House official who used the term.

“You should’ve come forward 100 days ago when you had the chance,” Conway said directly to Jiang. “You lost the opportunity, you lacked the courage to tell everybody who said that to you.”

“You like to stoke this instead of solving it. I’m here to solve things not stoke them,” she continued. “You did the opposite on this issue.”

Meanwhile, Filipino American leaders in California are condemning Trump’s use of ‘the term.