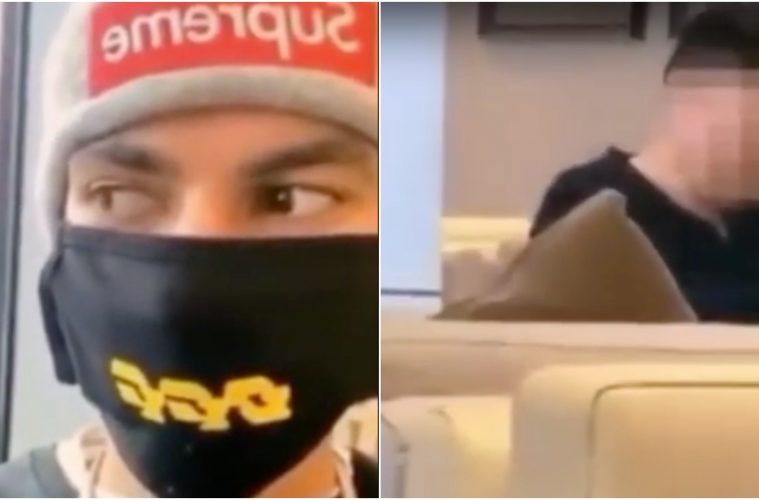 The Tottenham midfielder was also fined £50,000

BBC reports that Tottenham Hotspur midfielder Dele Alli has been banned for one month due to a Coronavirus post.

In February, Alli posted a video on his Snapchat showing himself wearing a mask with the caption “Corona whattttt, please listen with volume.”

He then cut to an Asian man before showing a bottle of hands sanitiser, which he captioned “virus gunna have to be quicker than that to catch me og.”

The Football Association has now fined the 24-year-old England international £50,000 and has ordered him to take an education course.

At the hearing, Alli said he “very quickly” realised his video had “potential to cause upset” but said he was “betrayed” by a friend who stole the video on his private account.

“In response to the FA decision, I would like to apologise again for any offence caused by my behaviour,” Alli said in a statement.

“It was an extremely poorly judged joke about a virus that has now affected us more than we could ever have imagined.

“I’m grateful that the FA has confirmed that my actions were not racist because I despise racism of any kind. We all need to be mindful of the words and actions we use and how they can be perceived by others.”

Last month it was revealed that hate crimes against Chinese people in the UK are rising as a result of Covid-19.

In related news, British Prime Minister Boris Johnson has declared himself to be a “Sinophile” whilst disapproving of racism towards Chinese people.