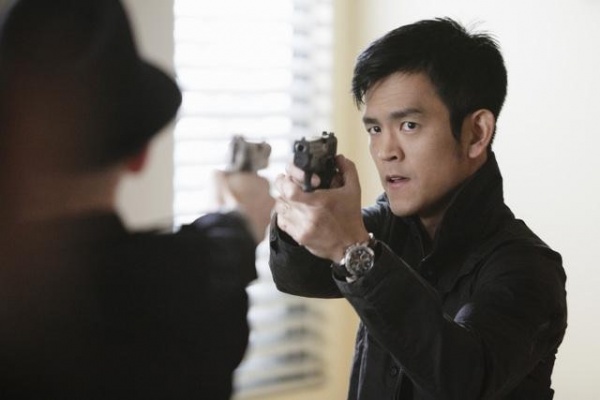 “We feel like the leader’s decisions are not in our favor. They are not protecting us"

The Sacramento Bee reports that some Asian Americans are becoming first-time gun owners to protect themselves against Coronavirus racism.

Last month we reported that Asian Americans were stocking up on firearms due to Coronavirus racism fears. It now seems that even those who never owned a gun before are turning to firearms.

The Bee cites one example in the form of Jeffrey Lau. Over the past 25 years since he immigrated to the US at age 18, Lau never bought a gun.

Lau, who lives with his wife and two children, said he felt at risk and needed to protect his family.

“Racism has always existed, but it became worse after that (COVID-19). People now feel emboldened to do (discriminatory acts),” Lau said in Cantonese.

“I cannot stall any more. I see the need to protect and defend my family.”

Lau said Trump’s labeling of the coronavirus as the “Chinese virus” has led to heightened discrimination against Asian Americans.

In the most recent case, a man poured acid on a woman’s head in Brooklyn in what seemed to be an unprovoked attack.

Kim relates the low numbers to the negative perception of guns in Asian culture as firearms were used by colonizers as “weapons of oppression.”

Additionally, many Asian countries have strict gun restrictions that deter civilians from ownership.

“When people don’t have a gun before, or haven’t experienced extremely panicking situations, (getting firearms) will be the last thing they think about,” he said.

However, Kim said he understood why many will be “panicking about safety” and that gun ownership could  be“their last resort.”

Business owner Jonathan Lam, who guided Lau on how to obtain firearms legally, said the President failed to protect Asians when using the term “Chinese virus.”

“We feel like the leader’s decisions are not in our favor. They are not protecting us,” Lam said, citing the president’s tweets. “We all demand correct, right information from our leader so we can follow.”

“We shouldn’t be hating each other or fearing of (COVID-19). We should be united and stick together because overall we are in the same boat together.”

In related news, Texas restaurant OMG Tacos is banning customers who ask Asians if they have Coronavirus.