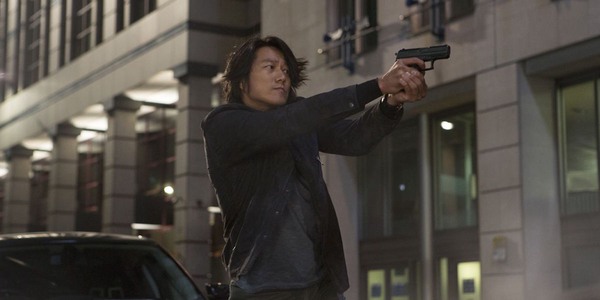 Asian Americans stock up on guns due to Coronavirus backlash fears

The Trace reports that Asian Americans are starting to stock up on guns as they fear xenophobic Coronavirus backlashes.

“People are panicking because they don’t feel secure,” Liu said. “They worry about a riot or maybe that people will start to target the Chinese.”

His store experienced a fivefold increase in sales over the most recent two weeks and has even sold out of Glock handguns. Liu revealed that some have even asked for his entire inventory of ammunition, thinking “it’s Costco.”

“The main thing I’m hearing is that they don’t want to get jumped because of their race,” Gaughran said, adding that the majority of these customers are first-time gun owners and are of Asian descent.

Tiffany Teasdale, the co-owner of Lynnwood Gun and Ammunition, also reported a sixfold increase in sales over the same two weeks. “We’ve had a line of customers before opening Thursday through Sunday, and customers in the store until 10 to 15 minutes after closing.” she said, adding that the sales are coming from Chinese American customers. “We used to sell from 10 to 15 firearms in a weekend. [We sold] 60 firearms just [last] Saturday.”

Incidents from around the world have shown Asians as victims of Coronavirus-related attacks. In New York, an Asian man was sprayed with a bottle of cleaning product on the subway.

The issue of Coronavirus-related racism has become so severe that Asian American lawmakers have even taken the issue to Congress.

Meanwhile in London, a Singaporean student was beaten up on the street by attackers who said, “I don’t want your Coronavirus in my country.”

Most recently, a Vietnamese curator was barred from a London art event due to “Coronavirus anxiety.”