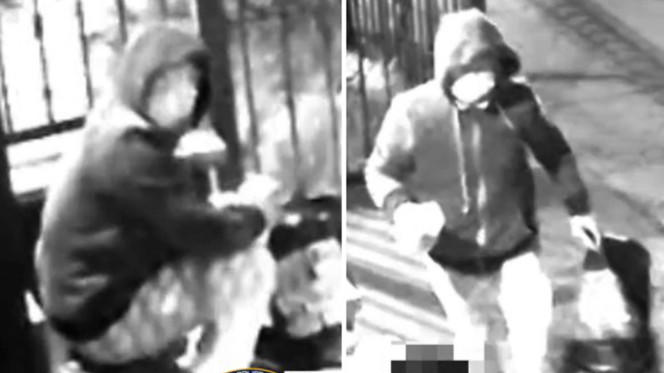 NY Post reports that a woman in Brooklyn has suffered severe burns after a man poured acid on her head.

Tina Moore, the author of the article, later confirmed that the victim is Asian in a tweet.

In the footage, the woman is seen taking out her garbage when an unidentified man approaches her from behind and pours liquid on her head.

Police said the incident occurred at 11pm on Sunday outside of the victim’s home in Borough Park, Brooklyn.

The victim is currently in stable condition at Maimonides Hospital.

In related news, an armed racist KKK supporter was beaten up after pulling a ‘Coronavirus prank’ on a South Korean student.