Following a nationwide poll, ‘Creative Korea’ will replace the country’s previous leading slogan, ‘Dynamic Korea’, which was created ahead of the 2002 South Korea-Japan World Cup. South Korea also used ‘Korea Sparkling’ in 2007, ‘Korea Be Inspired’ in 2010 and ‘Imagine Your Korea’ in 2014.

CEO of Insight Communications Consultants criticised the slogan for its lack of creativity,

“Just as a brand, it is okay and better than the previous Dynamic Korea. However, this one is quite similar to brands of other countries, combining an adjective and the name of the country such as Incredible India and Amazing Thailand, ironically not quite creative.”

The Big Bang boys will assume their new responsibilities as Korea’s brand ambassadors at the 2016 Rio Olympics until the 2018 PyeongChang Winter Olympics.

The Ministry of Culture, Sports and Tourism announced the band’s involvement on Monday,

“BIGBANG will be promoting the ‘Creative Korea’ brand worldwide in its new role as a Creative Icon. The group will have a big impact on promoting Korea’s image.”

The band debuted in 2006 and have since become an iconic leading K-pop group that as gained a global following. This year, the group are celebrating their 10 year anniversary, involving a worldwide tour and film, which garnered over 10 million views in China over 18 hours of its initial release. The band’s three day sold out tour in Japan last month attracted 165,000 concertgoers. Additionally last month, the band were also the first Korean act to be featured in Forbes’ World’s Highest Paid Celebrities 2016. 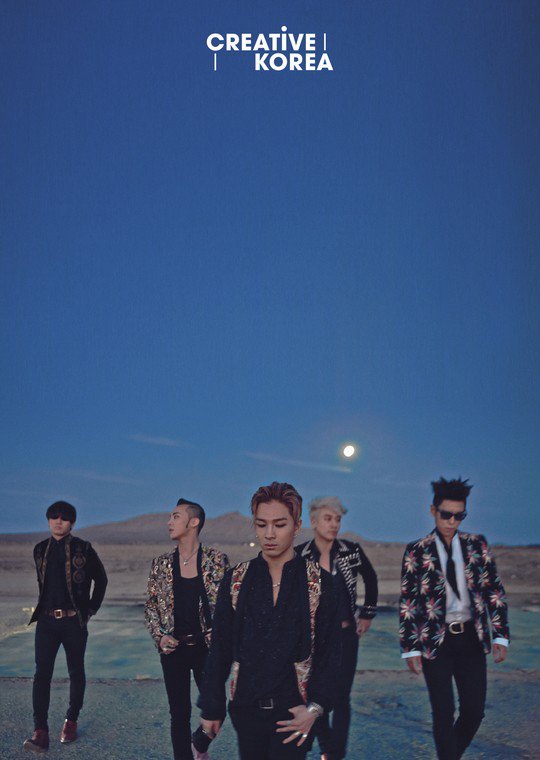 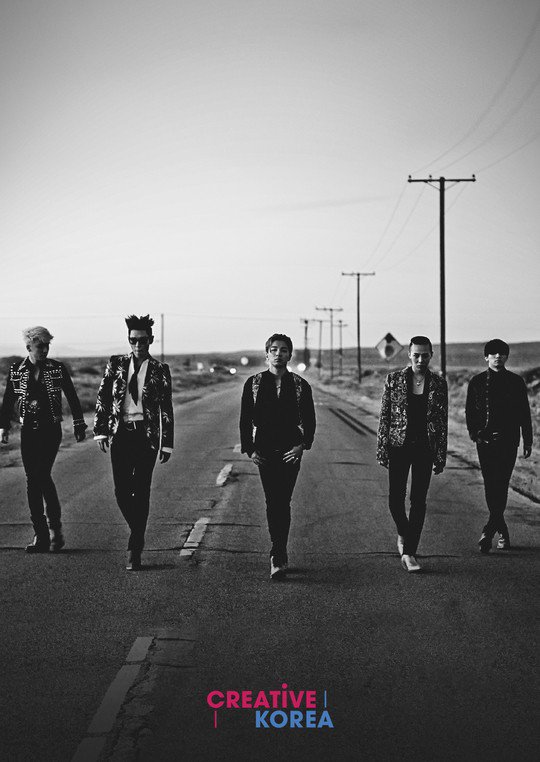 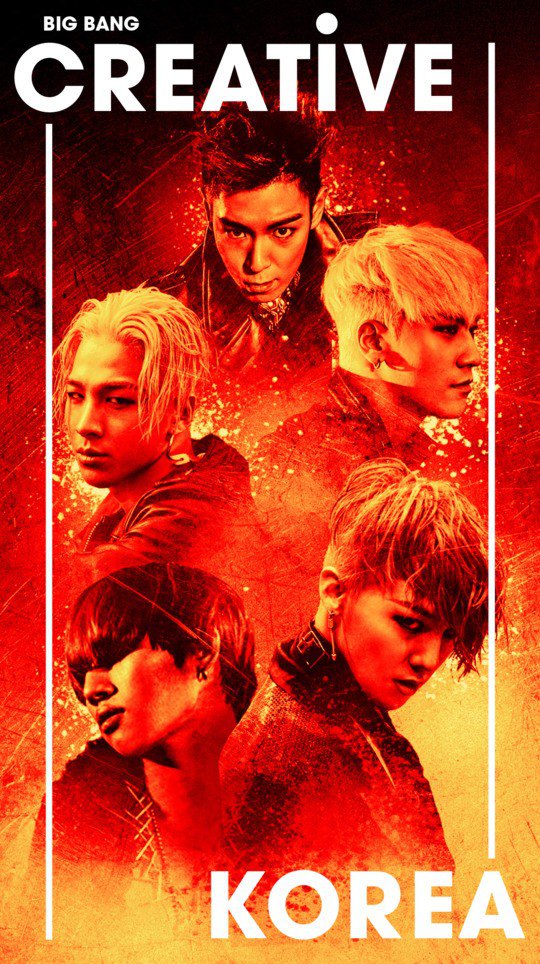