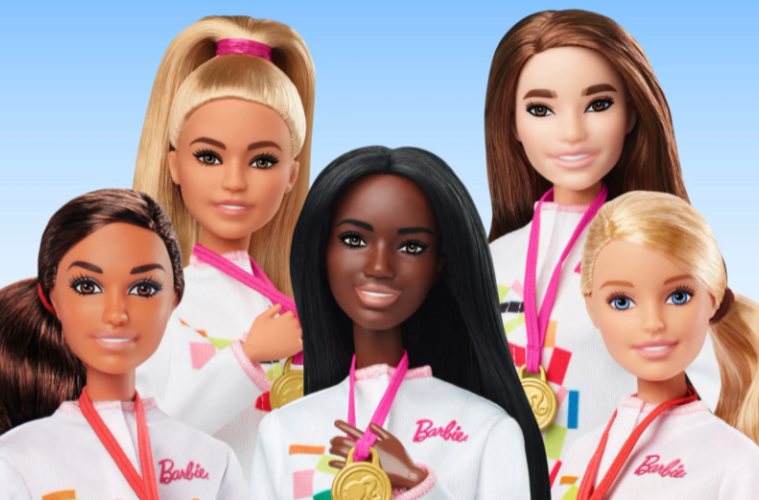 Toy company Mattel has said it “fell short” on representing the Asian community in its Olympics Barbie collection.

Its new range of 2020 Tokyo Olympics Barbie figurines had strived for inclusivity but failed to include an Asian doll despite the countless medals won by the global Asian community.

The company had said its skateboarding doll was supposed to represent the Asian American community, but critics said the Barbie did not look Asian.

In a statement, a Mattel spokesperson said, “Our intention to represent the Asian community with the Skateboarder doll fell short and we fully receive and recognize the feedback.”

Mattel had created Barbies in the past to represent Asian athletes. In November 2020, Olympic gymnast Farah Ann Abdul Hadi became the first Malaysian to have a Barbie doll modelled after her.

Barbie dolls were also made for Chloe Kim and Naomi Osaka.

“Moving forward, we will work to find more ways to champion all representation and celebrate the amazing achievements of all Olympic athletes, who are showing us that anything is possible,” a Mattel spokesperson said.

In other news, staff at a sushi restaurant were recently racially assaulted by tempered customer who was angered at not being able to pay with cash.