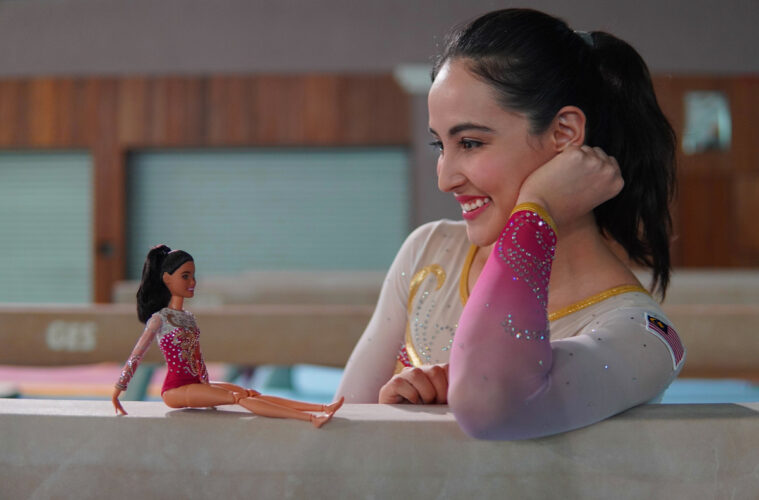 Mashable reports that Olympic gymnast Farah Ann Abdul Hadi is the first Malaysian to have a Barbie doll modelled after her.

Born in Selangor, Farah is a Malaysian artistic gymnast. She has won seven golds in the Southeast Asian Games. The 26-year-old has also qualified for the Tokyo 2020 Olympics.

Created by Mattel, the doll is part of Barbie’s Dream Gap project, which empowers female roles to inspire more girls.

Farah is not only the first Malaysian to be named as a role model but is also one of the first international athletes to do so.

Dressed in a similar attire to Farah’s signature performance outfit from the 29th SEA Games in Kuala Lumpur and the 2018 Commonwealth Games in Gold Coast, the doll also wears a studded pink leotard.

Farah’s features including her ponytail and smile are detailed on the doll’s head and face.

“I am very honoured to be recognised as a Barbie role model for young girls for sports,” said Farah.

“They are created in likeness to the model as a tribute and acknowledgement of the recipient as a role model for girls globally,” said a Mattel representative.

Sadly, the doll is commemorative only and will not be available for sale.

In other news, LEGO has revealed its 2021 Chinese New Year Kit.